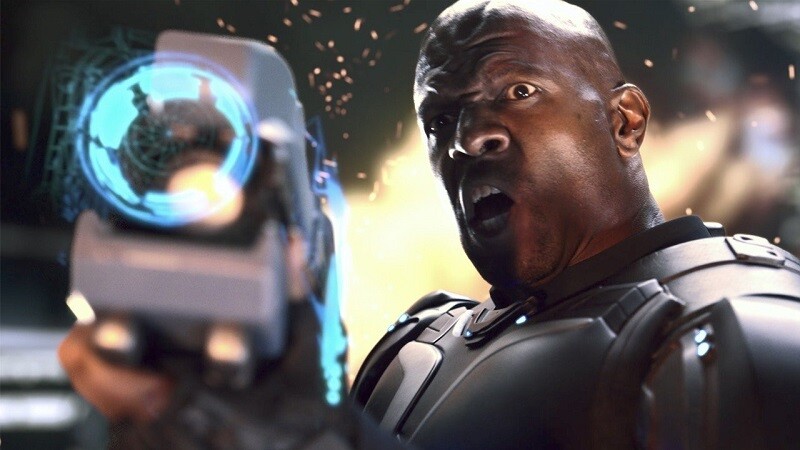 The long-in-development Crackdown 3 is finally set to release this week, as the game comes to both Xbox One and PC. If you’re planning on picking the game up then you’re probably wondering what the download file size for each platform. We’re happy to report that we have that information for you, though the file sizes are being handled a little differently for this game.

For both the Xbox One and PC version of the game there are two separate downloads for you to install, with one being the campaign and the other being the multiplayer called Wrecking Zone. The following is a breakdown of the file sizes for each platform:

As you can see, this won’t be a game that will give you much of a problem when it comes to hard drive space for either platform. While some were expecting it to be a bigger download consider the open nature and the level of destruction, the game’s lengthy development definitely shows that its core is that of an older game.

Crackdown 3 is developed by Sumo Digital and will release for Xbox One and PC on February 15th.