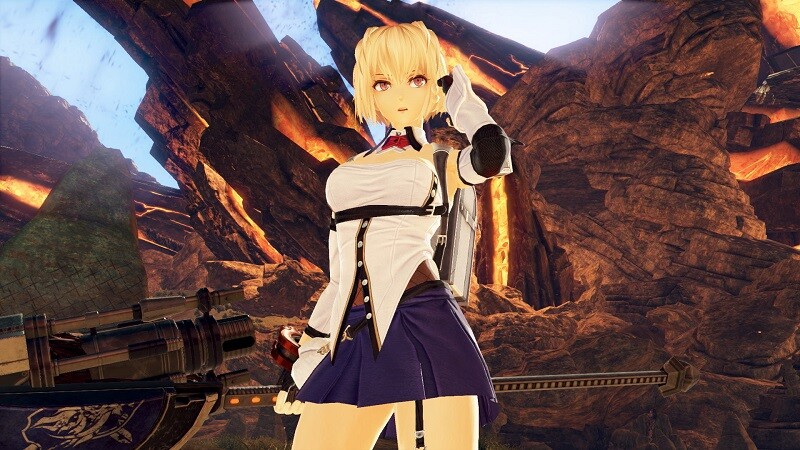 The God Eater series returned earlier this month with the release of God Eater 3, bringing epic gameplay that is similar in style to the Monster Hunter series. Taking down the game’s massive beasts can be a challenge, however, and if you’re struggling then we have some cheats for you to check out.

Some new cheats for the game were recently uploaded to cheathappens.com, packing several cheats for owners of the PC version of the game to check out. Keep in mind that this a Premium cheat trainer, which requires a premium subscription on the site. The following is the complete cheat trainer:

The following is an overview of the game from the official Steam page:

“The latest entry in the hugely popular God Eater action series is here!
• Fight in Style with Brand-new God Arcs!
Expand your close-combat armory with the dual-wield God Arc “Biting Edge” and the two-handed moon axe “”Heavy Moon””, or fight from afar with the new “”Ray Gun”” God Arc!
• New Abilities for Exhilarating Battles!
Ground, Air, and Step attacks evolve into powerful techniques with Burst Arts, and the new Dive dash attack allows you full freedom of movement to hunt down wandering Aragami!
• Fearsome New Threats: Ash Aragami and Devour Attacks!
Dangerous new foes, Ash Aragami can utilize Devours Attacks and enter Burst Mode, increasing their strength exponentially! These enemies are not to be trifled with and will require you to take your weapon and your game to the next level!”

God Eater 3 is available now for PS4 and PC. The game has gotten decent reviews since it launched, with there being over 1,000 user reviews on Steam that currently add up to a “Mostly Positive” consensus.