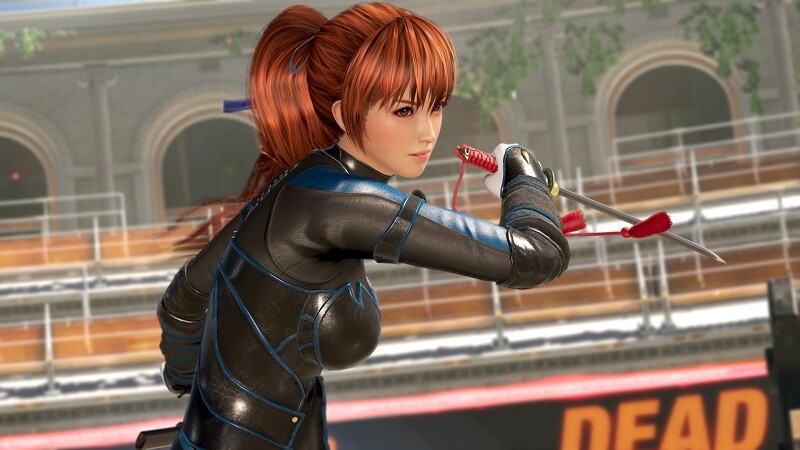 The latest installment in the popular fighting game franchise, Dead Or Alive, is out now on multiple platforms. The game brings back what fans would come to expect from the series, which is scantily clad women women (and some dudes) duking it out. That doesn’t mean there isn’t some challenge to be had, and if you’re having a hard time then we have some cheats for you.

A new cheat trainer was recently uploaded on cheathappens.com, packing several cheats that will make the game a lot easier. These include the likes of becoming invincible, dealing one hit kills and more. However, you need to keep in mind that this a premium cheat trainer, which requires a premium subscription with the site. The following is the complete cheat trainer:

For those unfamiliar with the game, the following is a snippet from the official Steam page:

“The DEAD OR ALIVE franchise is a AAA fighting game series produced by Koei Tecmo Games’ Team NINJA. Composed of fast-paced 3D fighting games that began with the original DEAD OR ALIVE arcade game in 1996, and have since appeared on a multitude of consoles and arcade machines around the world. In DEAD OR ALIVE 6, the world of DOA is brought back more vibrant than ever, featuring both enhanced visuals and an updated combat systems, aimed to provide the highest possible level of new fighting entertainment.”

Dead or Alive 6 is available now on PS4, Xbox One and PC.