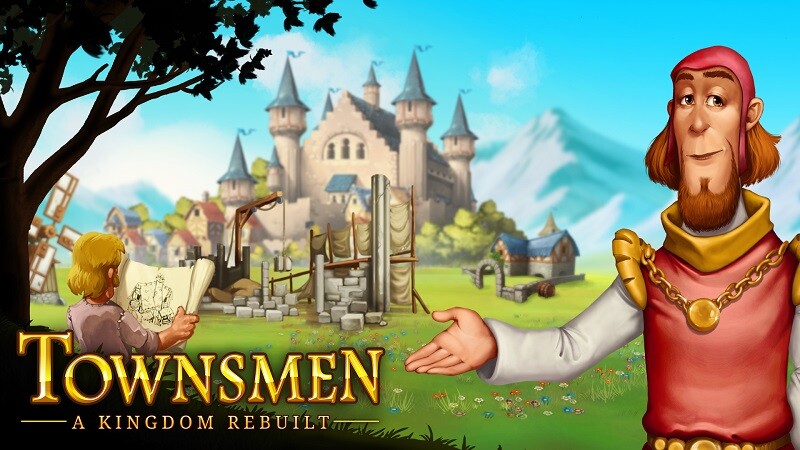 The city builder Townsmen – A Kingdom Reborn relaunched on Steam in February, following developer HandyGames’ acquisition by THQ Nordic. Those familiar with the game will see that it still has everything that it had to offer originally, which is classic city building gameplay. Those who may find the genre a little too challenging are in luck, as some cheats have become available.

A new batch of cheats was recently uploaded to cheathappens.com, packing just a few cheats that should still help out a lot. Keep in mind that this is a premium cheat trainer, meaning it requires a premium subscription with the site. The following is the complete cheat trainer:

Reset Capture on Save

“Welcome, your Highness! A vast land awaits your settlers and is ready to be colonized. Send your architects and builders to plan and construct a city. But also send your craftsmen, to cut some wood and to mine ore. Make sure your fields are on fertile grounds, to get all the food for your hungry subjects! Townsmen – A Kingdom Rebuilt hands the crown to you: Guide your people from their first steps in a small village to a massive medieval metropolis with thousands of inhabitants.”

Townsmen – A Kingdom Rebuilt is available now for $19.99 on Steam. While there aren’t a whole lot of user reviews, the general consensus from users is currently “Mostly Positive.”