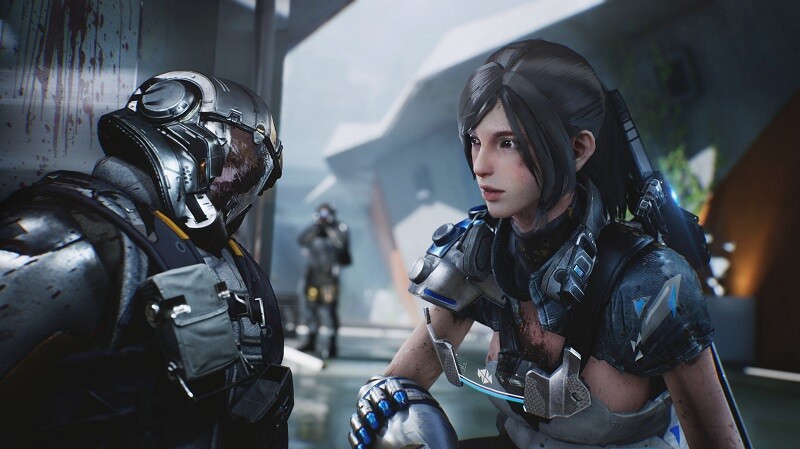 The first-person shooter developed by indie developer FYQD Personal Studio, Bright Memory, released its first episode into early access last month. The response has been very good so far, with many players loving what the developer has done with the game so far. If you’ve been playing the game and want to make things a little easier, then we have some cheats for you.

A new cheat trainer for the game has gone live on cheathappens.com, packing a handful of cheats that should make this type of game a cakewalk. The following is the complete cheat trainer:

The following is an overview from the official Steam page:

“Bright Memory is a first-person action shooting game,the players can control different styles of special abilities and create a set of gorgeous combos with combination of skills. It tells a adventure story of Shelia of Natural Science Research Organization (SRO).

2020, SRO discovered a material in an ancient sword which could recall dead creatures during an investigation of cultural relics crime. The third-party military organizations (SAI) infiltrated into SRO’s research institute and tried to grab the material.They changed the coordinates of the transmitter to the edge of Arctic where they found a land of sky that a large number of ancient creatures exist. SRO must stop SAI ‘s conspiracy and find out the truth.”

Despite the game being in early access form and having plenty of work to be done by the developer, users seem to be very pleased with what has been offered so far. There are nearly 6,000 users reviews on Steam, and they currently add up to a “Very Positive” consensus. This first episode is being sold for $6.99, with there being around 45 minutes of content to play through.