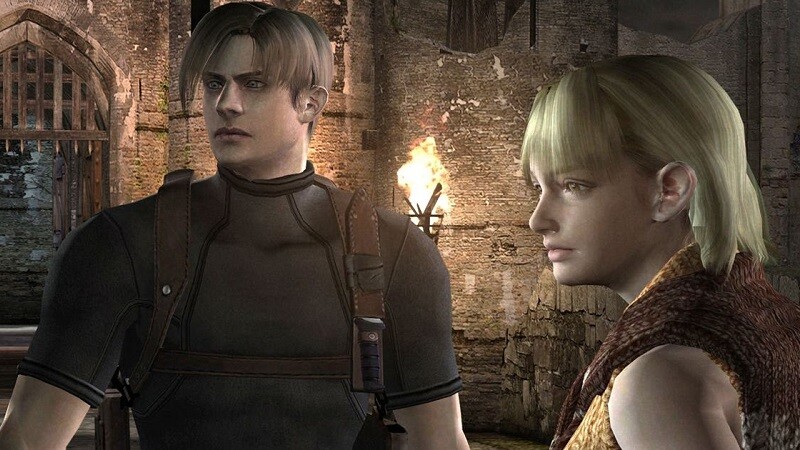 Resident Evil 4 has been released on just about every gaming platform imaginable at this point, so hearing that the game is out on Switch really isn’t surprising at all. However, Nintendo fans were holding out hope that the Switch version would include the gyro aiming from the Wii version, as it was a feature that made it unique and that feature is possible on Switch.

However, when the Switch port of Resident Evil 4 launched recently fans were met with the bad news that it’s a simple port similar to the PS4 and Xbox One versions. This isn’t to say it’s bad, as that’s how the game originally released back on GameCube, but many fans are voicing their frustration regarding the lack of the feature.

While bringing up actually wanting motion controls in a video game isn’t something you hear all the time, RE4 was a rare case of getting it right and the Switch’s motion controls are the best we’ve seen yet. Game’s that utilize gyro aiming makes the shooting experience that much more enjoyable and precise, which was the case with RE4 on Wii. Having this feature on Switch would easily make it the best place to play the game, but as it stands it’s just yet another port of a game that has been ported countless time.

What makes this even stranger is that the Switch ports of both RE Revelations 1 and 2 both include gyro aiming, even though they didn’t have that feature originally. It’s possible that Capcom was more willing to go out of their way to add the feature considering Revelation 1 and 2 are both more current games, but considering that RE4 is still a favorite for many it seems strange that they would brush it aside.

Of course, many gamers out there are calling for Capcom to add gyro aiming to the game via a post-launch update, and it’s entirely possible that they could. However, considering that the company has been very quiet on the subject and didn’t mention that a major feature like this would be coming post-launch is enough to keep me from getting my hopes up. We’ll keep you posted if this changes down the road.