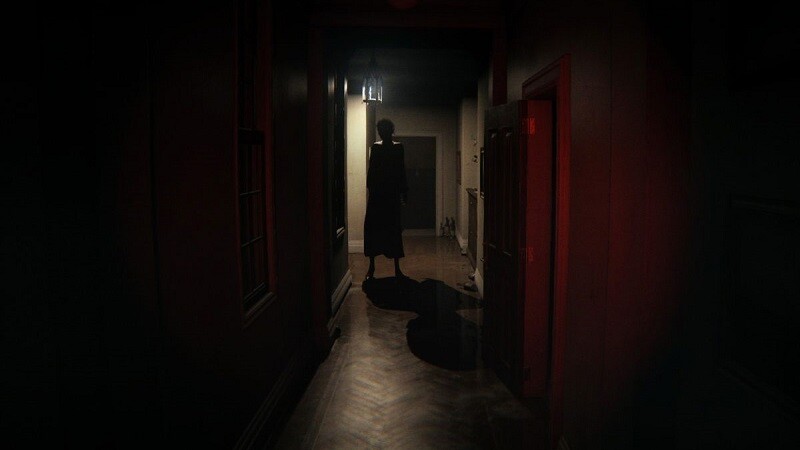 Next month is October, and that means that the Halloween season is just about to shift into gear. While many will be watching horror movies and eating lots of candy, in this post we wanted to talk about a handful of great horror games that you should play next month. From FPS action to slow-burning survival horror, this list should scratch just about every horror itch you may have. Without further ado, we present the best spooky games to play this October.

In the mid 2000’s the horror genre needed something to spice things up, and Condemned: Criminal Origins offered just that. The game is played in the first-person perspective, but rather than being a shooter it instead puts much more emphasis on melee combat. Players will be traversing rundown buildings, creepy school hallways and even a farm as they get up close and personal with numerous baddies as they hunt down the elusive Serial Killer X. The game was inspired by classic horror movies like Silence of the Lambs and Se7en, and it definitely lives up its inspirations.

It says something that this game is still being talked about so long after its release, but this PS2 classic is still worth revisiting. Players take on the role of James Sunderland, who comes to Silent Hill after receiving a message from his wife (who is dead). What follows is some of the most bizarre and psychotic encounters you can imagine, which is all wrapped up in perhaps the most heart-wrenching horror story there is. Combat is slow and clunky, which is a quirk to some, but for many it only increases the tension when dealing with the horrors this game has to offer.

It’s incredible to think that something that was simply a teaser for what would have been a full game has become so iconic, but here we are with P.T. Hideo Kojima had some great ideas for the Silent Hill series, with the devastatingly-canceled Silent Hills forever haunting the dreams of horror fans. The brief demo for the game had you walking through the halls of a house while being stalked by a creepy lady, and things just get more twisted from there. We won’t go into too much detail, but there may or may not be a fetus in a bathroom sink at one point. We’ll never know what the full game might have been like, but P.T. alone is a terrifying experience that you’ll never forget.

The Resident Evil series was a sinking ship for many years, with Capcom electing to take more and more of an action-direction that got worse with each iteration. However, with Resident Evil 7 they finally decided that enough was enough, taking things back to its horror roots while taking plenty of influence from other big horror games of recent memory. It switched things to a first-person view for the first time in the main series’ history, and offered up a story and characters that were horrifying. Here’s to hoping that the company can keep the good times rolling with Resident Evil 8.

Last on our list is one that is truly a genre-defining experience, and that is F.E.A.R. An FPS doesn’t seem like it would make for a particularly scary game, but Monolith Games crafted one of the most unsettling and scary games of all time. This is largely due to the ever-looming evil that is Alma, who stalks the player throughout the game and suddenly appears randomly. The game masterfully uses its own UI to constantly make you feel unsettled, with the UI going unstable whenever something strange is happening. However, these things may not be happening directly in front of you, and it’s that feeling of not wanting to look around to see what is going that makes the game as scary as it is. Throw in a twisted and enthralling story filled with great characters and you have one of the greatest horror games of all time.

Zach RileyDecember 5, 2022
Read More
Scroll for more
Tap
Oculus Link coming in November will be able to work with any VR-ready PC
Less than three weeks to go until Transylvania ComicCon