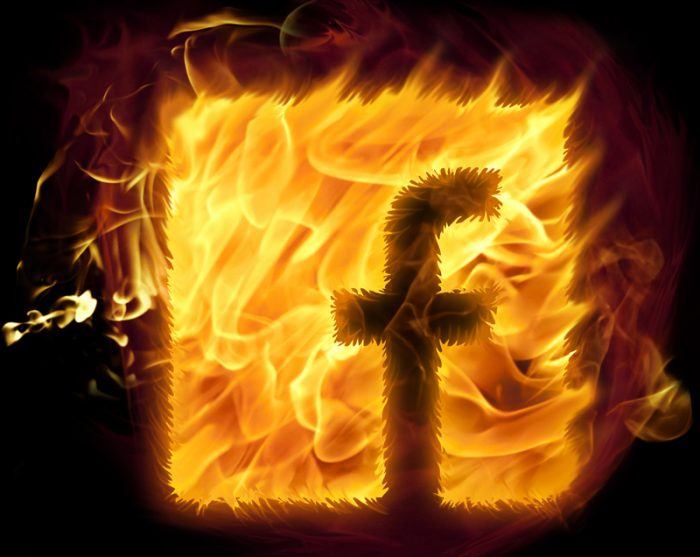 And here we go once again. Much like how EQUIFAX faced the Department of Justice, Facebook will be paying the bills of their ineptitude. The Italian company Antitrust said on Friday that Facebook is now under investigation for “Alleged improper commercial practices”.

These improper practices involve, of course, the fact that the citizens of Italy weren’t properly informed about the Cambridge Analytica data-gathering. Which has the personal information of roughly 214,000 Italian Citizens seized according to the Italian News Agency AGI.

The EU’s top data official will demand more answers from the social media giant next week. With Vera Jourova holding talks with Facebook to check on how they are going to address the issue in the coming days.

This is only a small part considering that over 87 million users had their data improperly shared with Cambridge Analytica. Some people who took an issue to that have faced the problem of their accounts being unable to be properly closed as well.

Quite ironic how Facebook has been one of the parties responsible for Trump’s successful election campaign in 2016. With hackers warning Russia about the not doing this again by hijacking their infrastructure, I am quite curious about how this new cycle of elections will turn out.

There is a concern about Russia tampering with European elections as well. However, Europe already is expecting Facebook to address these concerns as well. As such, there is a low probability of a third-party meddling in the upcoming elections.

Finally, the social media giant has now said that the new terms of service will provide clearer information about how the User Data is collected and shared without getting any more additional rights.

Let’s face it, though, Facebook is under extreme scrutiny by users and government alike. As such, there will be a huge concern about whether or not it will be facing deletion in the upcoming months.

Hackers Halt Russia Infrastructure With a Warning: “Don’t Mess With Our Elections”
Victim of Cyberharassment? Verizon Will Help You… For A Price