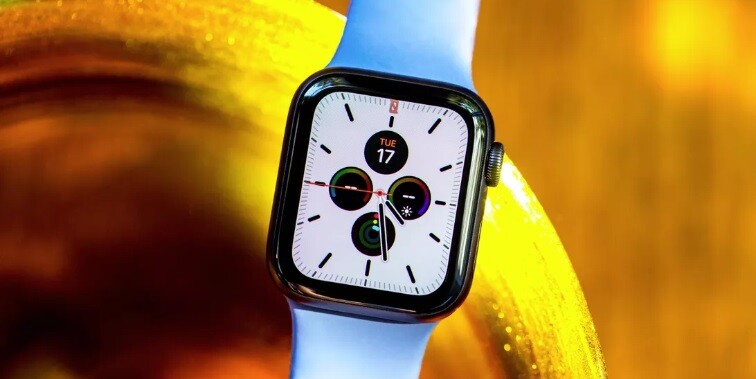 A new update is in the works for the Apple Watch, though at the time being it remains to be seen what it’s going to actually do. However, today developers are getting another beta period with the update, which will eventually bring watchOS up to version 6.2.8.

The release of this beta comes one week after the first beta period, and can be downloaded entirely free through the dedicated Apple Watch app on iPhone by going to General > Software Update. As always, if you plan on installing the update then your watch needs to have at least 50% charge, it needs to be placed on a charger and be in range of your iPhone.

It isn’t looking like this is going to be a major update by any means, as it’s likely that this one will just focus on minor bug fixes. This makes sense considering the 6.2.5 update wasn’t a big update either, as it mainly brought old features to new regions along with bug fixes.

The next Apple Watch is set to launch later this year, with the Series 6 debuting alongside the next iPhone lineup. While we don’t have official word at this point, several rumors suggest that there will be some big new features for the next iteration of the smartwatch. These include the likes of dedicated sleep tracking through the watch itself (previously only available through third-party apps), a pulse oximeter and more robust fitness features.