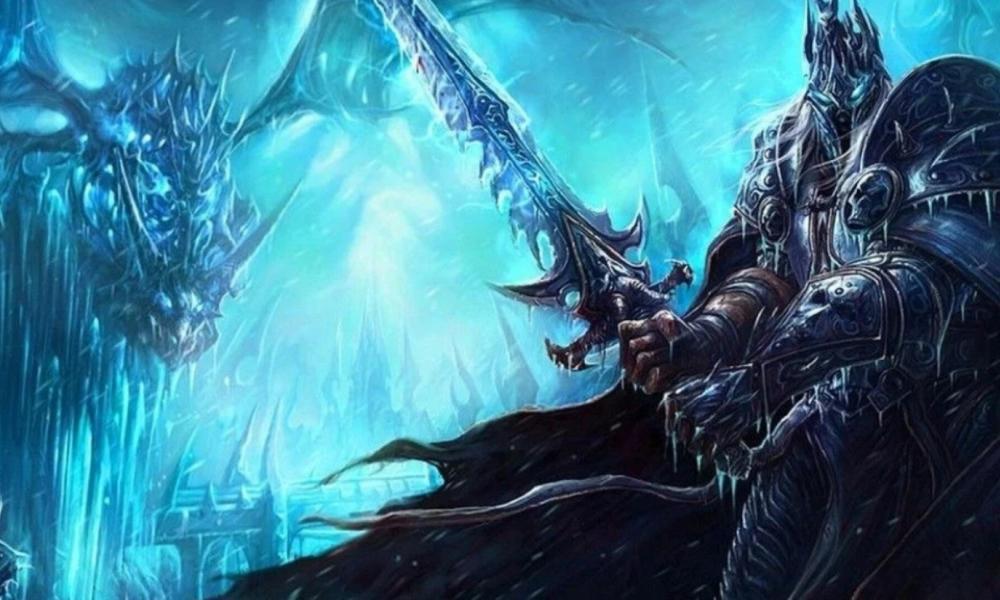 Only nine hours after the release of the Wrath of the Lich King Classic, a World of Warcraft player has already reached level 80.

Naowh, a member of the Echo Guild, revealed on Twitter that he may be the first person to reach level 80 in Wrath of the Lich King, as noted by PCGamer and noticed by user Stan on Icy Veins. Nine hours after the expansion started, Naowh tweeted the message just before 3 AM ET. This was an absurdly quick turnaround.

As mentioned by other Twitter users, Naowh used a grind location from the first expansion to do this. There, he was able to tag numerous zombies that an elite enemy continuously spawned in while still being able to collect their XP when they despawned.

When these expansions originally launched, WoW was notorious for its rather laborious leveling process, making the accomplishment all the more remarkable.

Another W I guess.

Wrath of the Lich King is largely recognized as one of the most popular expansions for the MMO, so when Blizzard revealed earlier this year that it would be returning to WoW Classic, many fans rejoiced. When the new expansion Dragonflight was also revealed, GameSpot’s Cameron Koch became eager to play World of Warcraft once more.

Playable dragons will be added to the MMO with the release of Dragonflight, and the main game will once again have talent trees similar to those from Classic.

Related ItemsNaowhwowWrath of the Lich King