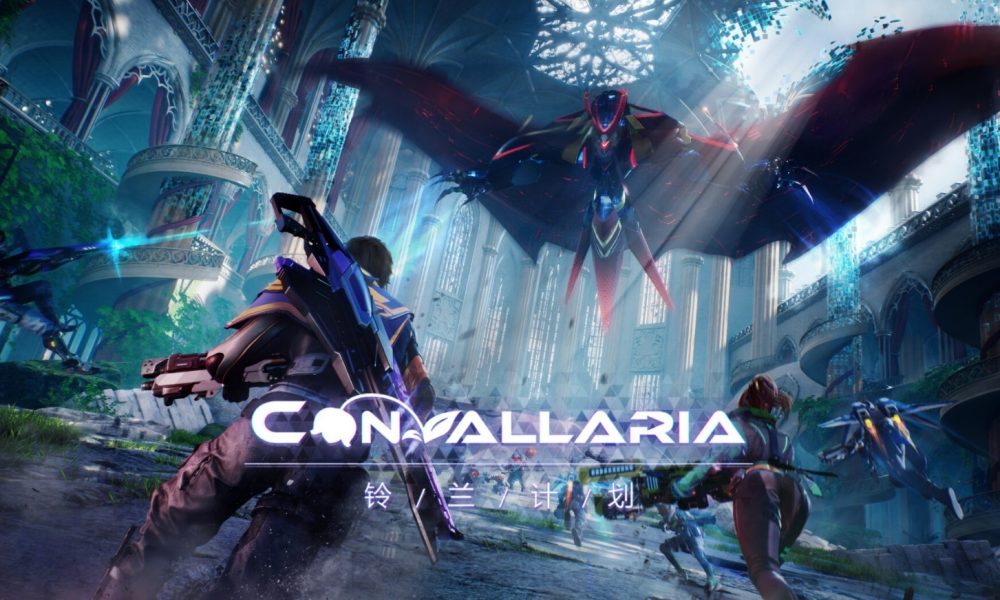 Convallaria, a co-op shooter, will be published globally by Sony as it expands its game publishing efforts in China. This game, which will be available on PS4 and PS5, has a Lost Planet-like feel to it, but without the snow. The game combines “PVP and PVE,” as “players go through a fascinating universe where science fiction and fantasy mingle,” according to the PlayStation website. In the gameplay trailer up there, it actually appears to be rather lovely.

The description says, “Players will be able to use a variety of weaponry and combat techniques to knock down huge bosses. The more combative player will be able to engage in head-to-head battle with up to 100 other players as they compete missions and secure resources in a gaming world that is obviously hostile. Thus, given its tense alliances, it structurally reminds one of EXOPRIMAL.

A group called Loong Force is working on the game, and it’s grateful to Sony for its assistance: “Over the past few years of development, we have faced many challenges, but with funding from, and assistance from, Sony Interactive Entertainment and our partners, the team has overcome many difficulties,” lead Xu Min said. We eagerly anticipate the chance to shortly share additional Convallaria news.

Do you even have this one on your radar?