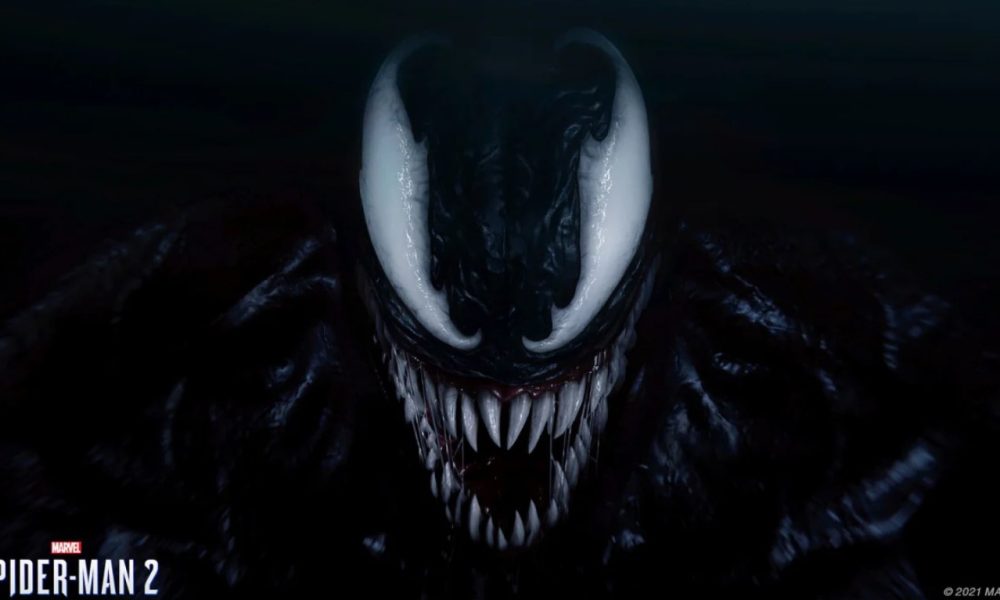 Marvel’s Spider-Man 2, the next installment in the adored superhero action franchise, is one of the only first-party PlayStation titles currently revealed. The project hasn’t received much attention in more over a year, but Insomniac Games has reassured fans that it is still on schedule to release in 2023. So, when will we discover more? Possibly very soon, if we understand the situation correctly.

The main adversary in the game will be Venom, voiced by Tony Todd, who is most known for playing the title character in Candyman. On social media, where he is rather active, the performer recently shared his enthusiasm about some upcoming news:

Spidey fans are in a frenzy over this tweet because they think it means the PS5 action adventure will finally receive an update tomorrow, November 29, 2022. Even though that isn’t stated specifically in his first tweet, Todd retweeted this reply from a follower about an hour later:

Even while this two-hit streak suggests possible Spider-Man 2 news, we don’t recommend getting overly excited. We’ve gone more than a year without a formal showcase since Sony has been so secretive about its impending software package. The timing seems odd, but the corporation seems to be moving in its own direction these days, so who knows. Basically, anything might still be happening here. Maybe there will be a reveal during The Game Awards?

In any event, we’ll find out soon enough. Do you anticipate more from Spider-Man 2: The Amazing Spider-Man?