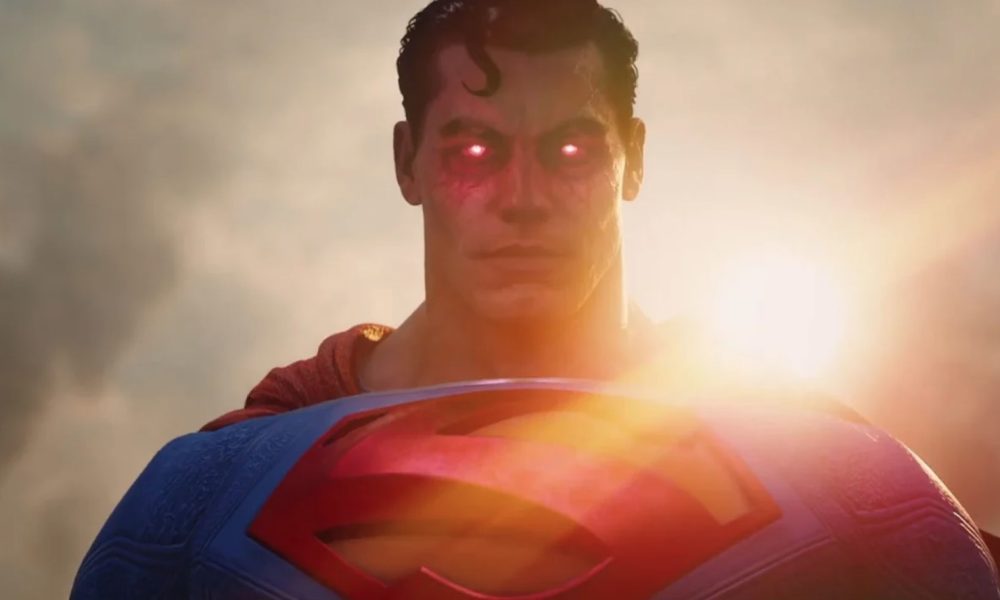 James Gunn, a writer and director, has rose up the ranks at the new DC Studios, making him jointly responsible for all upcoming comic book hero adaptations. It appears that, like the more well-known MCU, the majority of DCEU (DC Extended Universe) projects will be grouped together under one umbrella (Marvel Cinematic Universe). Contrary to Marvel’s initiatives, it appears DC is also going to include video games.

Gunn responded with a clear “yes” to a fan’s question on Twitter about whether upcoming DC games will tie into the DC Extended Universe:

This would imply that works like Suicide Squad: Kill the Justice League and Wonder Woman are connected to the same canon as the films and television programs. It’s still too early to tell how that choice will play out, but all it really means is that future games will be incorporated into the DCEU canon. The management of the network of Star Wars films, television programs, and video games is what we anticipate.

It differs from Marvel’s strategy, which has chosen to maintain its games independent of the MCU. Marvel’s Spider-Man, Marvel’s Avengers, and Marvel’s Guardians of the Galaxy, to name a few, are just a few examples of how they have adapted the material in their own special ways. We’re interested to see how DC’s plans develop over the next few years because, for the most part, it has worked effectively.

Are you looking forward to the DC games’ connections to the movies and television shows, or would you rather keep them apart?