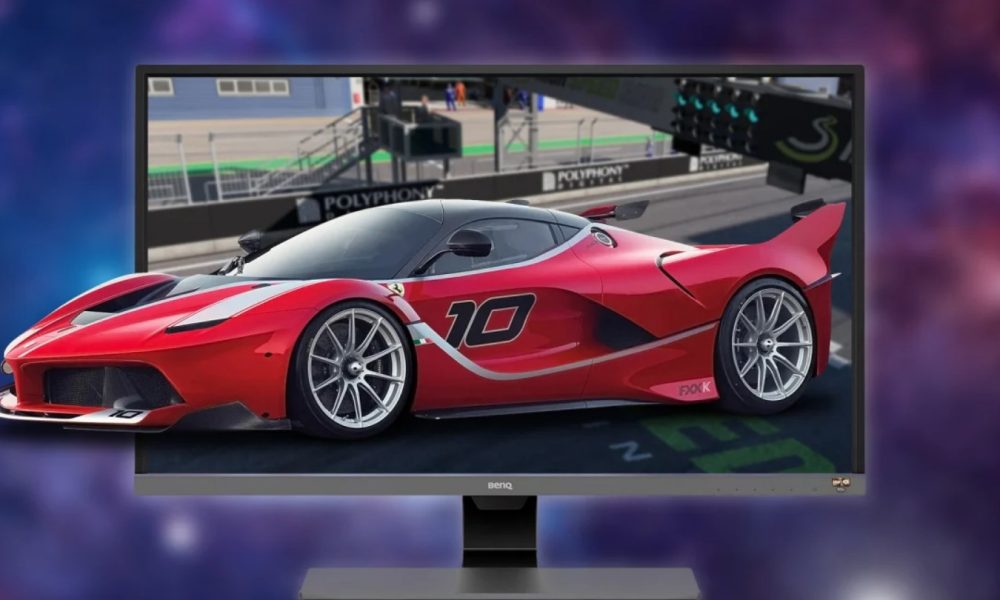 In an interview with GT Planet at the Gran Turismo World Finals in Monaco this weekend, series creator Kazunori Yamauchi made a quick comment about the potential. When asked if his company would contemplate about converting its most popular sim racer, the director replied, “Yes, I do think so.” It’s important to note that the release was mentioned in a comprehensive NVIDIA leak, which has generally proven to be accurate.

Yamauchi, however, was eager to dampen expectations, stating that the game is actually built to fully utilize PlayStation technology. “There are not many systems which could run the game in 4K, 60fps natively, so one way we make it possible is to narrow down the platform,” he said. Although it’s not an easy topic, we are naturally investigating and taking it into consideration.

Gran Turismo 7 is obviously already a multiformat game since it is compatible with both the PS5 and PS4 generations of the PlayStation. As a result, even if it had high hardware needs, we don’t think there would be too many problems translating this to computers. Gran Turismo is unlike any other racing simulation currently available for the PC, and we believe this would be a hit.