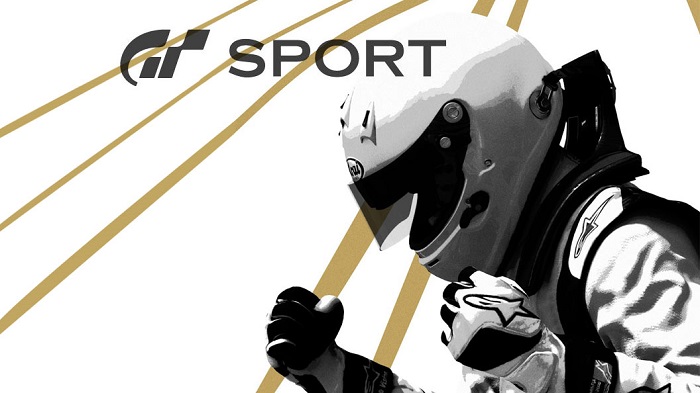 A Finnish retailer by the name of Puolenkuun Pelit has apparently leaked the release date of the next Gran Turismo title. The next entry into the famous, simulation racing series is Gran Turismo Sport which is also the seventh Gran Turismo. According to the site, their release date for the next game is April 20th, 2017. Yes, that’s just one month from now and falls on a Thursday. Noticeably different than the normal Tuesday and sometimes Friday physical releases for PlayStation 4 titles. You can check out the screenshot and listing below.

It’s not unheard of though for digital titles to release on Thursdays. So it’s possible (albeit unlikely) that Gran Turismo 7 releases on that day or the site has it mismarked. Also, it would be a very strange placeholder date as Sony’s fourth quarter normally ends in March and the first quarter ends in June. We’ll keep you updated as we learn more and have reached out to PlayStation for comment.

Gran Turismo Sport is being developed by Polyphony Digital and published by Sony Interactive Entertainment for the PlayStation 4. The beta is currently ongoing and began three days ago for those that were lucky enough to receive a code upon signup. Nowadays it isn’t unlikely that a beta happens a month before a title’s launch. At this point in time, this rumor could go either way.

What do you think about the supposed leak? Do you think the release date is accurate or will be modified to release appropriately in that week? Or do you think it’s just a simple listing error? Let us know in the comments below!