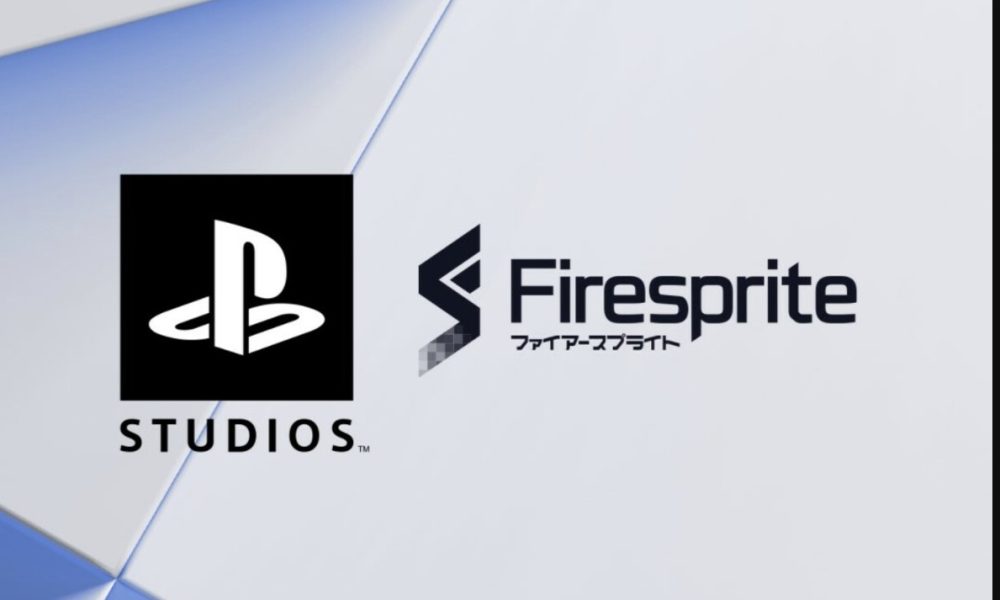 Firesprite is one of Sony’s PS Studios division’s most recent additions. We still don’t know a lot about the developer, despite the fact that it is PlayStation’s largest first-party studio in the UK, easily dwarfing Media Molecule and London Studio. This is where the brand-new video, which tries to profile the studio’s ten-year history, comes into play.

The Persistence, a rogue-like horror game, is now the team’s most well-known creation, as indicated in the video. Horizon Call of the Mountain, the PSVR2’s main title, is what it is working on right now in collaboration with Guerrilla Games. Several projects are in the works, as development manager Daniel Jones mentioned. “The stuff we have in development right now is incredible, and it really is down to the individuals working here, who are going to build these incredibly world-beating games,” said one employee.

He continues by saying that what initially drew him to Firesprite was the staff’s pedigree. When he turns around and sees people who have worked on his childhood video games, he remarks, “It still kind of blows my mind.”

Everyone can communicate and contribute, according to managing director Graeme Ankers, who also notes that the team is organized under the notion that “Every Sprite has a voice.”

It won’t provide answers to all of your pressing questions, but it’s still a nice video. I hope Sony uses similar tactics to highlight its other teams. We’re eager to play Firesprite’s first significant release, Horizon Call of the Mountain, which should look fantastic in PSVR2 due to its virtual reality experience.