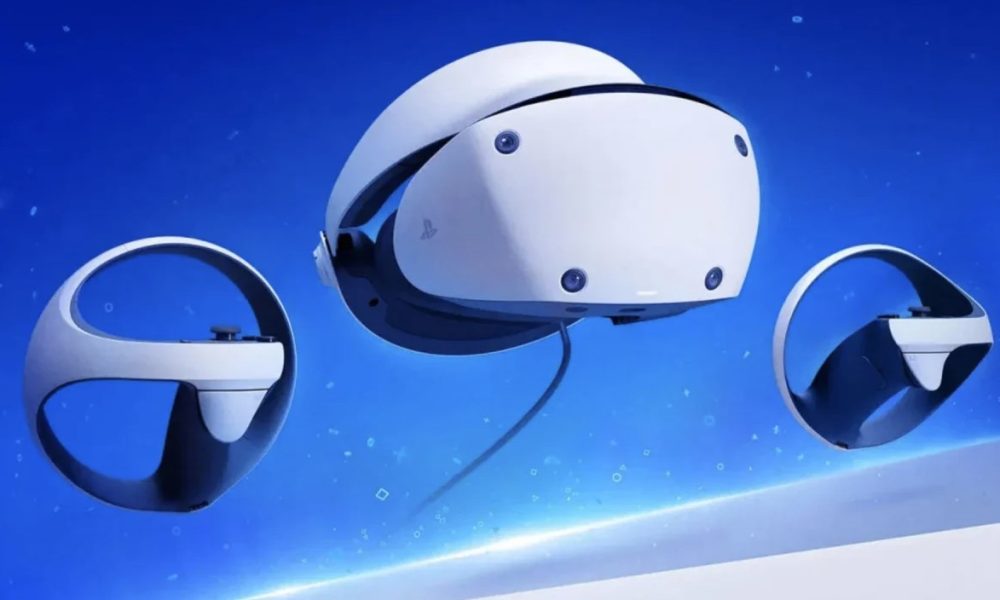 When Sony’s next VR headset launches in February 2023, the PSVR classics Moss and Moss: Book II will have native PSVR2 editions, but the catch for current owners is that they’ll have to pay full price to play them. There isn’t even a paid upgrade route, Polyarc has confirmed to Push Square, and neither title will be eligible for free PSVR to PSVR2 upgrades.

Lincoln Davis, director of communications for Polyarc, provided the following explanation as to why the company chose this course of action: “For PSVR2 owners who previously bought the PSVR versions of the games, cross-buying is not configured for those titles. The appropriate implementation of new platforms for works like Moss and Moss: Book II requires a lot of time and money. And in this instance, the majority of that work was devoted to fine-tuning both games to offer gamers improved experiences that take advantage of the new hardware technology.”

According to the creator, the PSVR2 versions are configured to benefit from all the features the Sony headset boasts of, including haptic feedback, adaptive triggers, eye tracking, and a larger field of view. Additionally, it will utilize a 4K resolution at 90 frames per second with enhanced lighting and texture.

Although they claim to utilise the same features and provide a free PSVR to PSVR2 upgrade, games like After the Fall and No Man’s Sky will. It puts PSVR2 buyers in the frustrating position of having to pay for some titles all over again while receiving free access to others that promise the same exact improvements. If you want to purchase the updated version of a game you already own, Polyarc isn’t even going the Sony route and offering a $10 upgrade path. Instead, individuals who purchase the smartphone on launch day must pay full price.