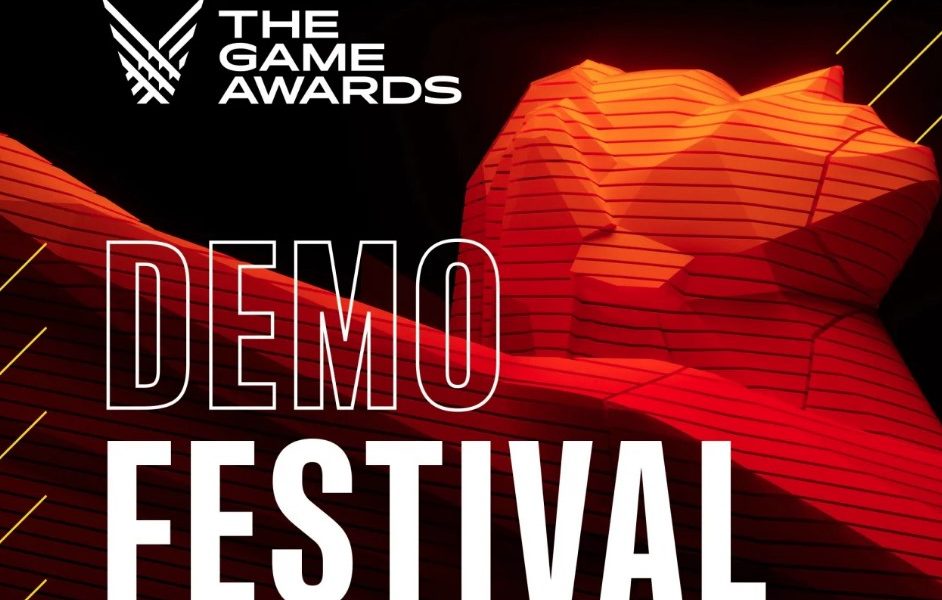 As part of The Game Awards, The PS Store is hosting a Demo Festival that appears to bring a number of pre-release testers to PS5 users. At the time of this writing, the tab on the PS Store only has two demos. The Mountain King and You Suck at Parking are for Bramble. The list should, however, expand given that a Forspoken demo is currently all but guaranteed.

Although neither listing currently mentions an expiration date, given that the promotion is connected to The Game Awards, it’s possible that they will do so sooner rather than later. The deals in a new PS Store sale that coincides with Geoff Keighley’s program are available through December 12th, 2022.

If any other demos are released, we’ll update this post. What game do you hope to start first?

Zach RileyJanuary 27, 2023
Read More
Scroll for more
Tap
Simply by playing PS Plus games, you can earn 100 PS Stars points
Adventure in the Future Delivering a free PSVR2 version is The Last Worker