The Division 2, released three years ago, is coming to Steam 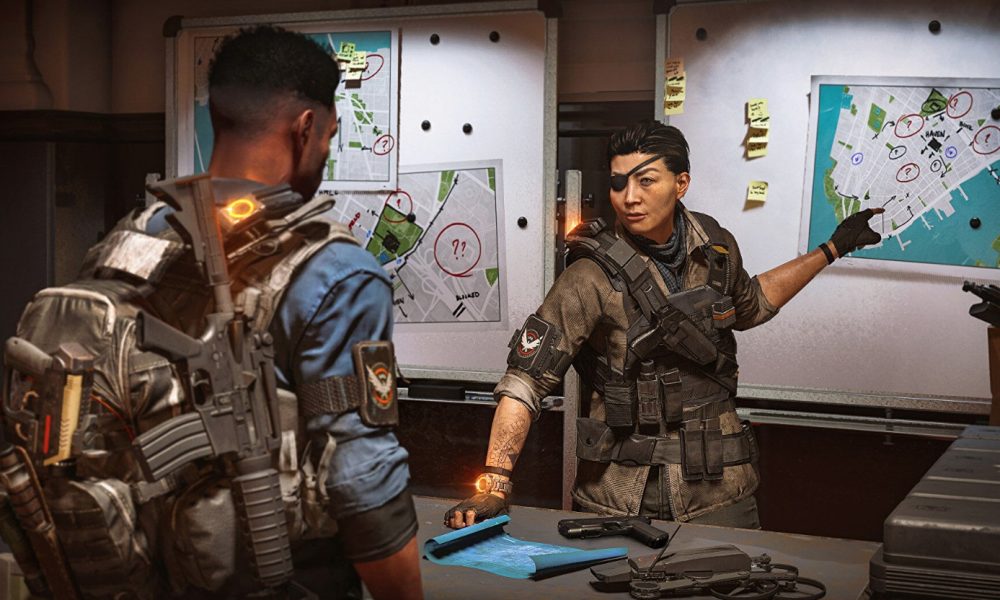 The Division 2, released three years ago, is coming to Steam

With the release of The Division 2, Ubisoft discontinued distributing their titles on Steam. Instead, Ubisoft’s own digital storefront and the Epic Games Store both offered the Tom Clancy shooter. As part of Ubisoft’s larger transition back to Valve’s shop, it will eventually be available on Steam on January 12th of next month.

The Division 2’s Steam page is already active, although it doesn’t yet contain any information regarding the Steam-connected features that it might support.

Assassin’s Creed Valhalla will be the first Ubisoft game to return to Steam on December 6; Anno 1800 and Roller Champions will follow shortly after. This was disclosed by Ubisoft last month. A spokeswoman for Ubisoft at the time explained the change as a result of the company’s “continuous evaluation of how to bring our games to various audiences wherever they are.”

The Division 2 leaving Steam was “a long-term good,” according to Ubisoft CEO Yves Guillemot, during an earnings call held back in 2019. That assumption probably stemmed in part from the fact that Steam only keeps 30% of sales whereas Epic’s store only gets 12%. In my opinion, snatching up any last-minute potential customers on Steam makes financial sense since that the launch time for these titles has long ago passed, lesser revenue cut or not.

January 12th is like a second Christmas if you exclusively play Steam games and enjoy blind-firing from behind low barriers.

Zach RileyJanuary 26, 2023
Read More
Scroll for more
Tap
In a neat survival ’em up, you may now strut around like a powerful deer. Till Dawn, 20 minutes
Review of Star Wars Jedi: Fallen Order