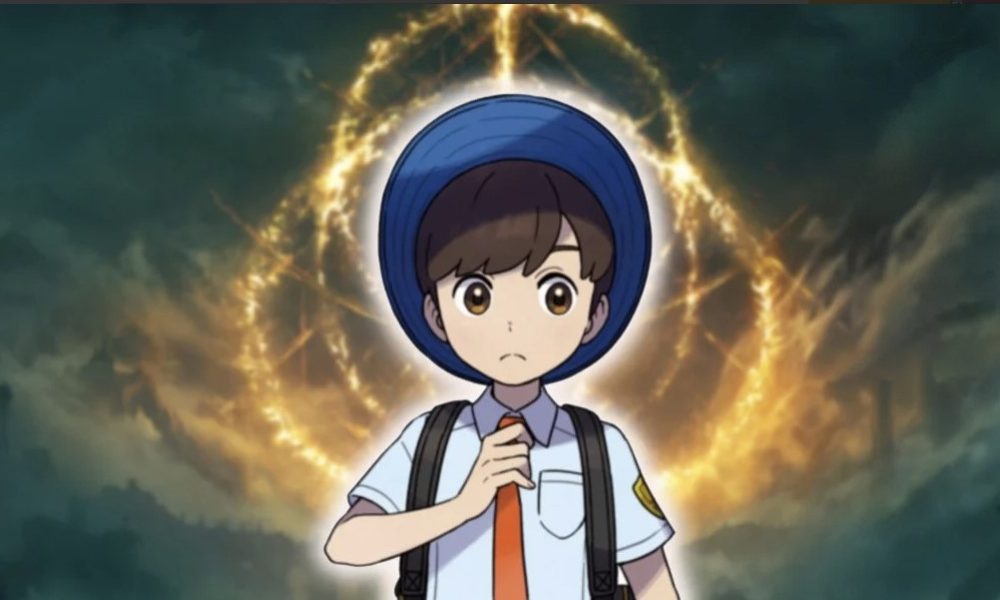 Fans understandably had a lot of questions when Nintendo and Game Freak revealed that Pokémon Scarlet and Violet would offer the first totally open environment in the game. How open are we really talking about? There, the mountain. Could I attend?

Even if it had a few flaws, the final product unquestionably fulfilled Nintendo’s promise. For the first time in the 25-year history of Pokémon, the world of Paldea was truly your oyster, and skill level was irrelevant because you could go wherever you chose right now.

A comparison to other important open world games, such as The Legend of Zelda: Breath of the Wild and FromSoftware’s Elden Ring, has naturally resulted from the evolution of the Pokémon formula. Both games advanced the idea of open-world design, and Elden Ring in particular appears to have been the subject of player-created mods that have improved it even further.

So you can stop wondering if Pokémon Scarlet and Violet would look like using the exclusive game engine developed by FromSoftware. Several essential elements from Scarlet and Violet, including several monsters, the main character’s outfit, and even a Pokémon Center, have been incorporated into an Elden Ring mod by Twitter user @Arestame Arkeid.

Elden Ring X Pokémon Scarlet is here! From Paldea to The Lands Between, expand your #Pokemon journey with new summons in #ELDENRING ! pic.twitter.com/djOWo9ogpg

It’s undoubtedly a convincing mod, and it may even serve as a preview of what future Pokémon games will likely look like. We can dream, after all. The Pokémon Center on the back of a Walking Mausoleum deserves special recognition; Game Freak, take note!

In terms of sales in Japan, Scarlet and Violet have recently surpassed those of Splatoon 3 and are rapidly approaching the 4 million unit mark. Within just three days of going on sale, the new releases sold an astounding 10 million units worldwide. We anticipate seeing even bigger and better things from the franchise in the months and years to come because The Pokémon Company is enjoying a prosperous period.

How do you view this Elden Ring modification? Do you want to ride Koraidon through The Lands Between? Tell us in a comment if you do!