Will Sony be absent from Gamescom 2016? 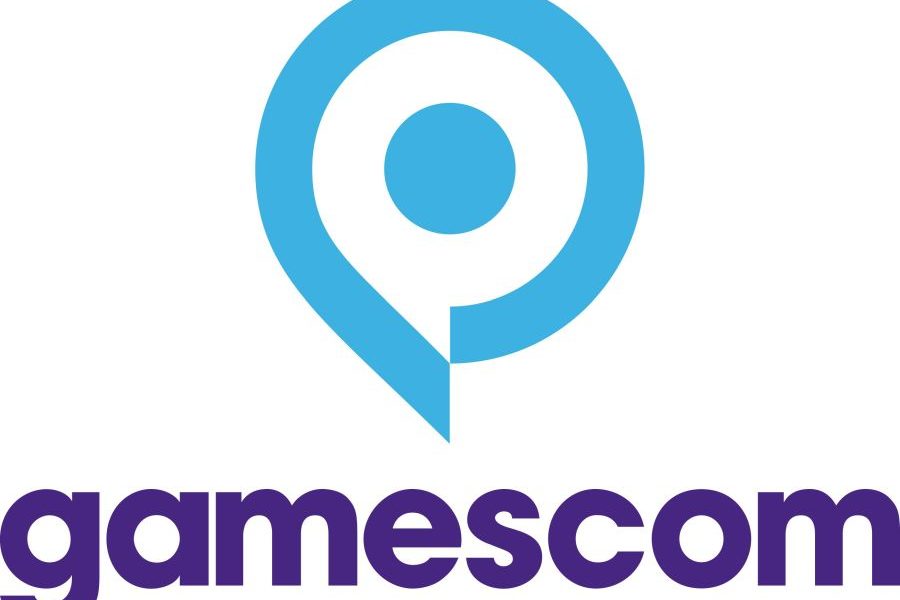 Will Sony be absent from Gamescom 2016?

Each year since 2009, gamers have flocked to Germany for the annual event Gamescom. Taking place shortly after E3, the august event in Cologne continues to showcase new products and never before seen gameplay. Microsoft in particular took the opportunity in 2015 to showcase worldwide exclusives such as Crackdown 3 among others. Sony however, decided to opt out of last year’s convention in favor of Paris’ Games Week in late October/early November.

According to an updated exhibitor list, Sony will be present at the event and will have a booth there, but whether they will have their European press conference there remains to be seen. PlayStation Europe president Jim Ryan stated at E3 2016 that they hadn’t decided where or when their Euro conference would be held. The question remains; why?

The main factor for Sony missing out on the German-based event is simply down to it being so close to E3. Similar to a few other publishers and developers, some companies choose to show very little or nothing at all at Gamescom, having just revealed so much at E3 just a couple of months earlier. Sony are currently working on the likes of Horizon: Zero, God of War and implementing PlayStation VR, so it is understandable they may want to space out their announcements and reveal at an event later in the year.

Gamescom 2016 will take place at Trade Fair City in Cologne from 17-21 August.