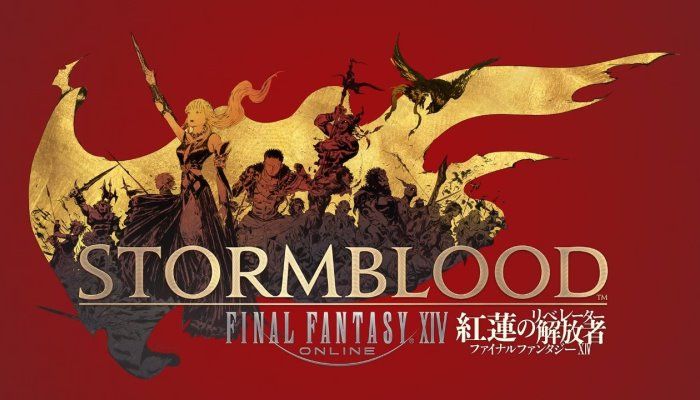 The keynote presentation at Final Fantasy XIV’s Fan Fest in Frankfurt, Germany, has many fans of the MMO suitably excited for the release of Final Fantasy XIV: Stormblood this coming June. Square Enix revealed that players will not only be joining the resistance and fighting for the liberation of Ala Mihgo, but will also be traveling to Doma and its surrounding areas in this upcoming expansion. Mentions of the nation have been peppered throughout the winding storyline of Final Fantasy XIV, but for the first time, players will depart from the continent of Eorzea and explore the greater reaches of Hydaelyn.

Producer/Director Naoki Yoshida announced further details of what we can expect from the expansion, listed below: