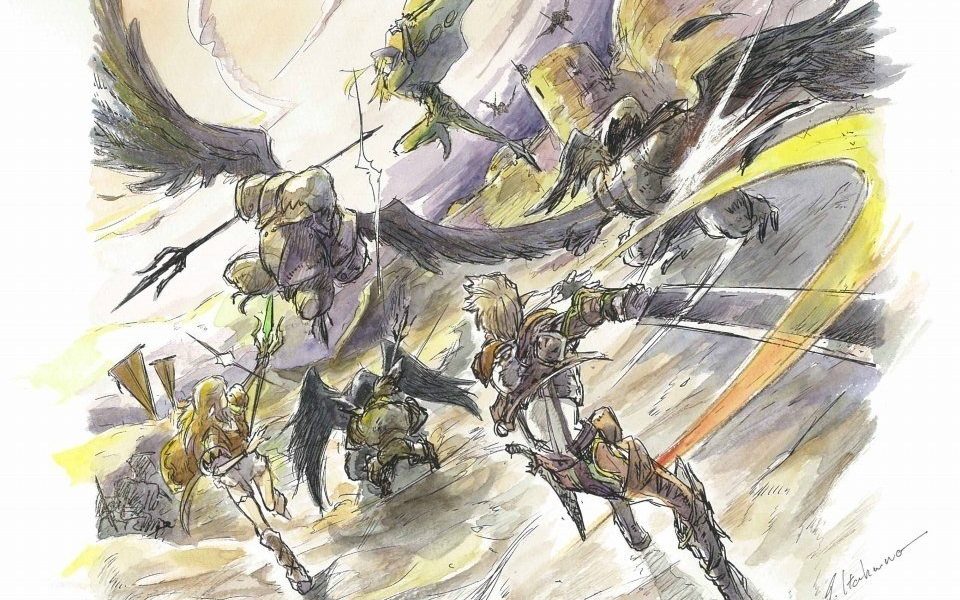 In their press release, Square Enix elaborated on the mission of Studio Istolia, named after the greek word for “story”.

“The aim of the studio is to provide unforgettable stories that will inspire players in their own lives, and bring new game experiences to everyone around the world.”

There’s no word on a release date for Project Prelude Rune, or even what consoles it will be released for. The title appears to be quite early in development, however, as Square Enix is still in the hiring process for artists and designers to work on the game.

After how long it took to release Final Fantasy XV, I think it’s prudent to not get too excited about the game as it may take quite a long time to come to fruition. Still, it’s exciting to know that there are new projects in the works and that the new studio is headed by a producer famous for the critically-acclaimed and widely beloved Tales series.

Take a look at the initial artwork released for the project, and check back with Geekreply for the latest news on this exciting title. 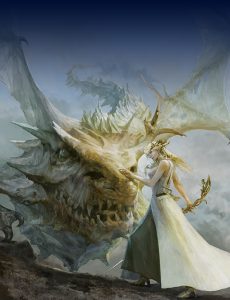 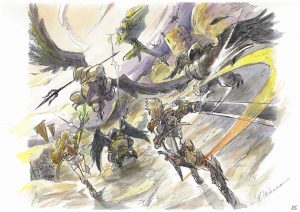 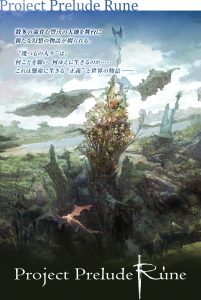