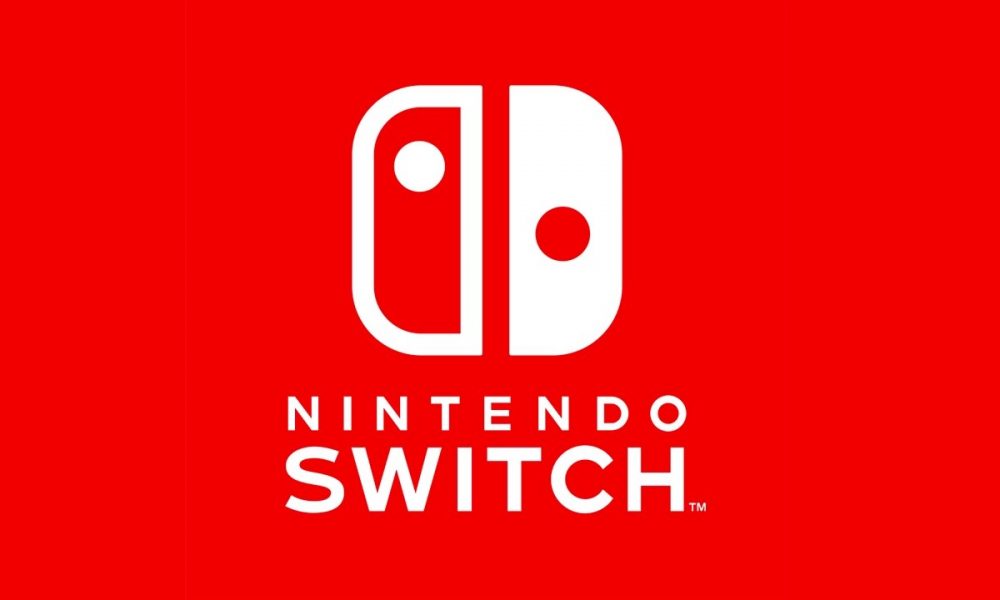 A video surfaced this Wednesday of a “customer” claiming that they had received the Nintendo Switch early. The video showed off some of the UI and gave us our first hands-on look from a consumer point of view of what we can expect when the console launches in the next couple of weeks. While many were excited by this sneak peak and were thrilled that Nintendo had made a mistake and shipped a console early, it looks like the origins of the video are far more nefarious. Nintendo confirmed in a statement to IGN that the console had been stolen from a US distributor, most likely by an employee.

“Earlier this week, individuals claimed to prematurely purchase a small number of Nintendo Switch systems from an unspecified retailer. Nintendo has determined these units were stolen in an isolated incident by employees of a U.S. distributor, with one system being illegally resold. The individuals involved have been identified, terminated from their place of employment and are under investigation by local law enforcement authorities on criminal charges.”

This news is especially frustrating, as Nintendo has been relatively light-lipped about what we can expect from the console. The fact that the information was released illegally is sad, but it doesn’t take away from the fact that we now know more about the console, such as how the 32GB models really only have 25.9GB of free space.

It looks like we’ll have to wait for the March 3rd release to really know more, but with that launch date only a few weeks away, the wait won’t be too painful.