Power Rangers Games Over the Past 22 Years

Power Rangers Games Over the Past 22 Years

The Power Rangers debuted in American a little over 20 years ago and had a massive impact on young kids and preteens a like. It was a massive phenomena and like most trends they spawned a series video games. With the new movie being released later this week, i think its pertinent to take a look at a few of them. 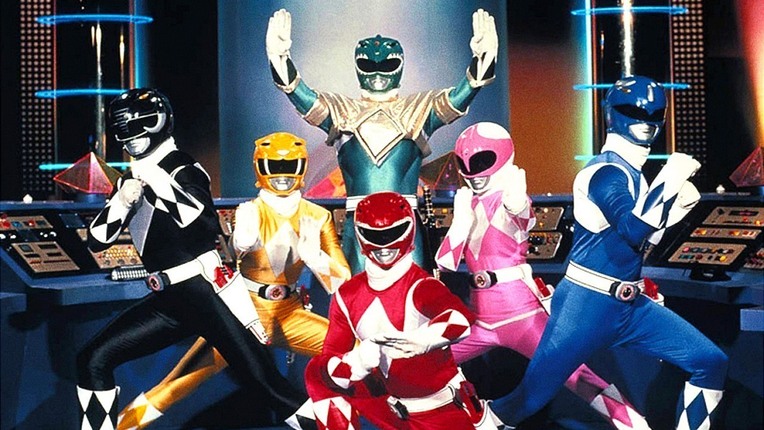 The very first Power Rangers game to be released, it received middling reviews being praised for fun game play and excellent graphics for the time. While it was only a side scrolling beat em up  it is looked back upon as one of the the best Power Ranger games to ever be released.

This game was released with 4 very different version so for the purpose of this article we’re going to take a look at the PlayStation version. The first game to be released in the US on PlayStation 1, it is unfortunate one of the lower quality titles in the library of Power Rangers games. It was criticized for poor graphics, bad game play design and a very generic story.

Yet another Power Rangers title released to mediocre review, as with the last game it was disparaged for poor graphics, a copy paste story and generic game play. This game had high hopes though since that particular arc was extremely popular among American fans.

A last gen Power Rangers title that, to no surprise, received poor reviews. The biggest problem with this game was the controls; games targeted at children usually benefit from simple controls, take Mario for example there is really only two buttons you need to use the d-pad and the jump button. Since this game released on Wii it had to battle the tough motion controls that accompanied the system.

The last console Power Rangers game to be released on consoles; it too received poor reviews. Generic gameplay and a lackluster story combine to make a giant let down for all mega fans of the delightfully cheesy show from the 90’s.

With the new movie being released this week all we can hope is that they don’t release any games based on it. All we can do is hope that some dev team out there can make a fantastic Power Rangers game that won’t let down super fans.