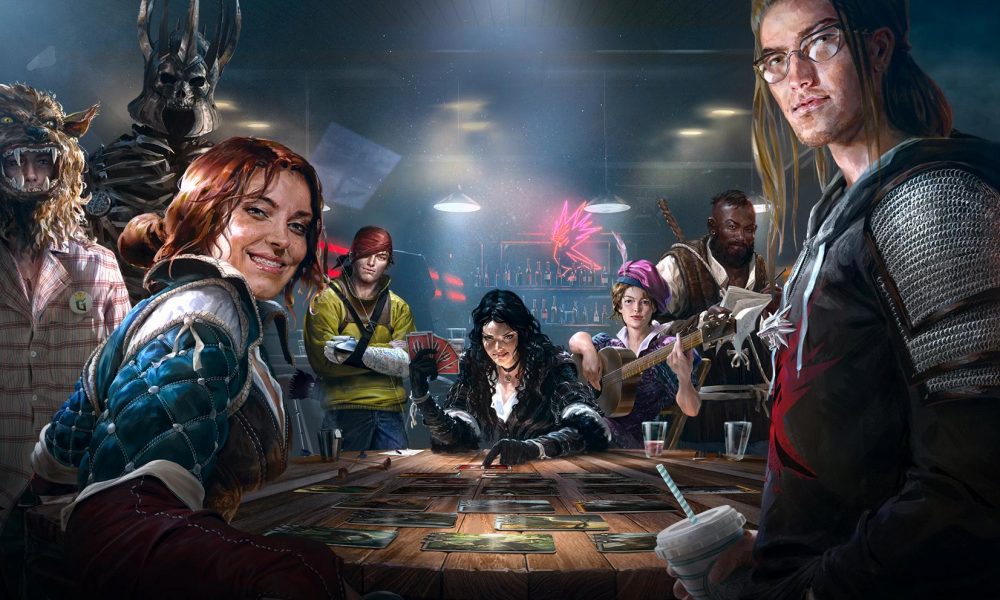 Did you get excited when asked to play a round of Gwent in Witcher 3, then this weekend might be up your alley. CD Projekt Red has announced that a brief technical beta for Gwent: The Witcher Card Game will be held on Playstation 4 starting on March 31st.

The beta will begin tomorrow on March 31s at 10 AM PT / 1 PM ET / 6 PM BST and is set to continue until April 2nd at 11 PM PT/2 AM ET / 7 AM BST. Anyone with a PlayStation account in Europe, North America, and South America will be able to try out the beta, no PlayStation Plus subscription is necessary to play. Excitingly, the beta will also be available in 9 languages(English, German, Russian, French, Brazilian-Portuguese, Spanish, Latin American-Spanish, Italian and Polish.)!

Your options will be slightly limited compared to the versions of Gwent available on Xbox One and PC.  You’ll be allowed play the tutorial, build decks, play the tutorial, and enjoy friendly online matches, but trophies are unavailable. The polish developer has stated that they’re holding this beta to solely to evaluate Playstation 4 server capacity. They know that Gwent is already fun and balanced enough for players. CD Projekt Red has also added a short FAQ for the beta on their website. Microtransactions are going to be disabled for the short test. None of the progress you make in the Gwent Technical Beta will be transferable to the full game, but I’m sure it’ll be fun nevertheless. CD Projeckt Red still encourages fans to share and tweet out photos of their time playing the beta.

Gwent is a card game that began as a popular minigame in Witcher 3: The Wild Hunt in 2015. Many requested players said they would easily play a standalone Gwent game, and thus this game was born. Gwent: The Witcher Card Game was first announced last year at E3 2016 and has been in a closed beta state on PC and Xbox since fall. CD Projekt Red hopes to launch the full game this year. While you wait, try picking up some officially licensed Witcher Gwent decks to enjoy at home.