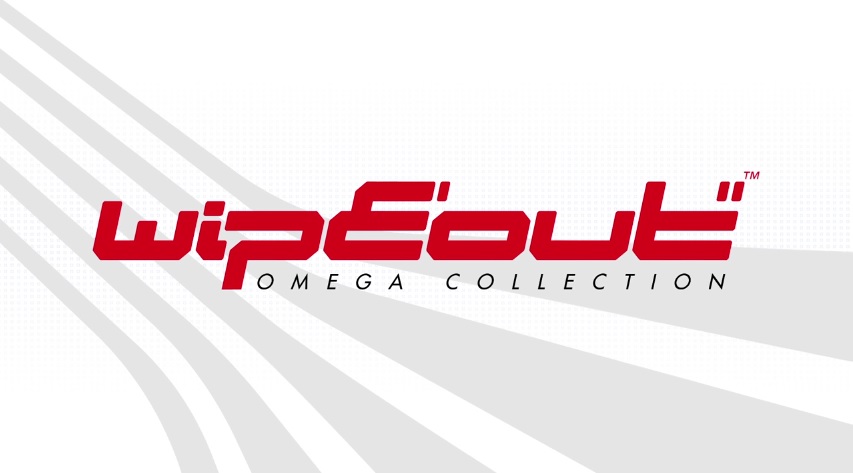 Remasters may be a cliche commodity right now, but a WipEout remaster is something we’ll accept with open arms. The official PlayStation Youtube channel has uploaded a release date trailer for the WipEout Omega Collection. This PlayStation 4 remaster will come with WipEout HD, WipEout Fury, and WipEout 2048. So essentially a bundle of titles like many remasters before it. Originally announced at last year’s PlayStation Experience, players will be able to join the anti gravity league of this iconic and cult, hover racer once again on June 6th. Alongside the three separate titles, visual enhancements such as PS4 Pro support and 4K fidelity will be present. Textures will be clearer and contrast will be improved.

“We have been able to take advantage of the power and memory bandwidth of PS4 to rework all textures in the game. Compared to the original games, textures are now clear when viewed up close: you can even read some of the small text on the ships for the first time. As well as a host of improved graphical effects we have also added in HDR which massively improves contrast to what was seen before.”

WipEout HD originally released on the PS3 in 2008 with its DLC expansion, WipEout HD Fury, follwing up in 2009. WipEout 2048 on the other hand was a PlayStation Vita title launched in 2012. All of them got very positive reviews. I’m definitely looking forward to revisiting this sci-fi, hovercraft racer and hope the enhanced graphics bring the amazing tracks to life once again in WipEout Omega Collection.

What are your thoughts on WipEout Omega Collection? Are you happy it will release in the Summer? Let us know in the comments!

Mike GuarinoApril 22, 2020
Read More
Try Your Hand At Gwent On PS4 This Weekend
Destiny 2 Pre-Orders Are Now Live As Are Five Different Editions