Hearthstone Hell: Journey to Un’Goro Cards Cost Over $400 To Collect 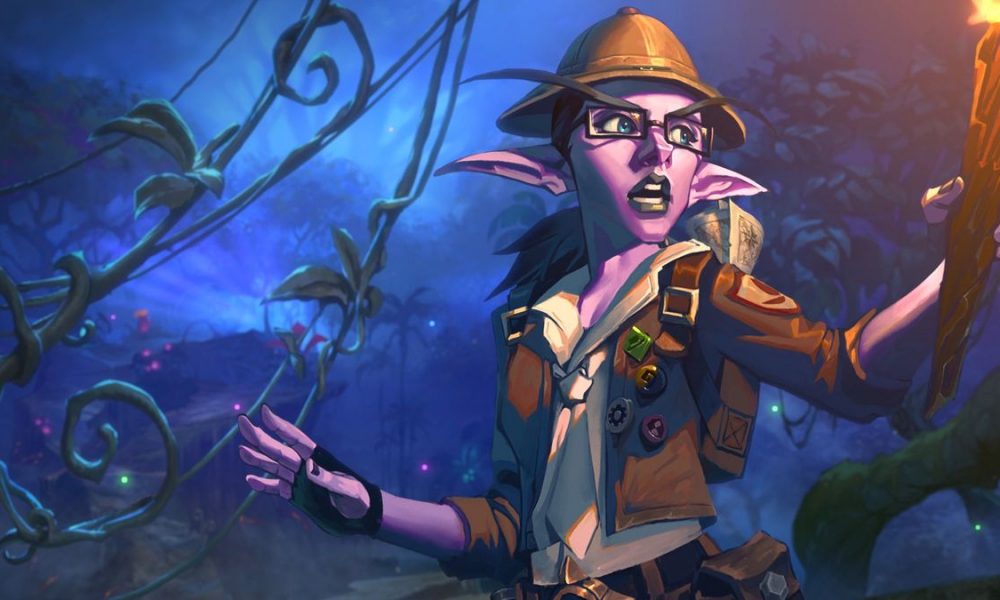 Hearthstone Hell: Journey to Un’Goro Cards Cost Over $400 To Collect

Since the release of Hearthstone’s latest expansion, Journey to Un’Goro, many players have complained about the horrible drop rate of useful cards and the increasingly common “coincidence” to receive duplicates of the same card over the cards they actually need. Hearthstone is free-to-play, but for those who want to jump into the competitive scene right away and have a variety of decks to play from the barrier to entry is staggering. A reddit user estimated that it will take roughly $400 worth of Journey to Un’Goro card packs to collect the full set of cards, a price which many are finding too rich for their tastes.

Despite the many issues people have reported with the drop rates in Journey to Un’Goro card packs, Blizzard has insisted the drop rates are as intended and that everything is fine. Reddit user Seaserpent02 wrote a python script that seems to suggest otherwise, however. Using data from over 1000 card pack openings, Seaserpent02 determined the probability of obtaining each of Journey to Un’goro’s cards using a Monte Carlo simulation.

“Five cards were randomly generated in accordance with their rates, and the number of cards collected were tallied. Repeats and all goldens are dusted, and two of each common, rare, and epic card are collected. Once the simulation had a sizable collection and enough dust to craft the missing cards, the number of packs opened was recorded. This process was repeated for 10,000 trials.”

The simulation found that it takes an average of 316 packs to obtain all 135 new Journey to Un’Goro cards. Using the best deal of the $49.99 bundle packs, this would take around $400 dollars to complete. As we mentioned above, trying to get up to speed and competitive in Hearthstone either requires a lot of time or a lot of money, and this price we’ve mentioned is only for the Journey to Un’Goro cards. There are cards from the base game and previous expansions that are still really competitive, so the price just skyrockets from there. It’s definitely possible to climb the Hearthstone ranks with just a single well-constructed deck, but for those who want variety it’s going to be a huge time sink or a punch to the wallet.

Some players have pointed out that this price may be reasonable considering the price of some cards from physical card games, but the difference between games like Magic: The Gathering and Hearthstone is that Hearthstone cards aren’t tradeable or transferable in any way. With physical cards, it’s much easier to sell or trade off what you don’t need. While Hearthstone allows you to disenchant cards and craft the ones you need, the system can in no way compete with the experience a physical card game offers players.

If this price way too out there? Is Blizzard justified in charging $400 for 135 cards? Sound off in the comments below.