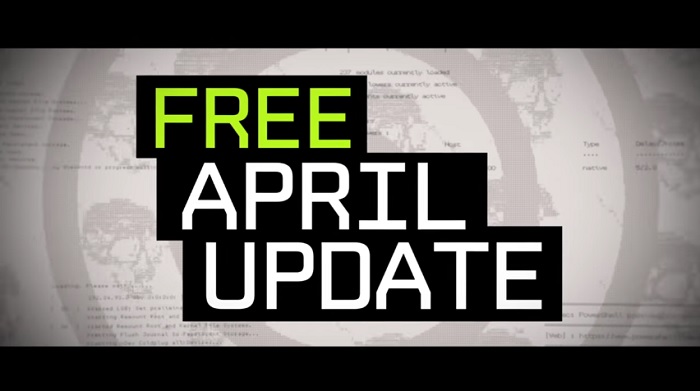 Who would have thought that the biggest update for Watch Dogs 2 would come five months after its release. Certainly a good amount of credit is rolling Ubisoft’s way. The new content, that we can only assume will be available later today, comes with a completely new story experience in the form of No Compromise DLC and a free update with quite a punch.

The No Compromise DLC has been detailed in the past by Ubisoft, but it once again tasks Watch Dogs 2’s DedSec group with bringing down some bad guys. This time the targets are shady Russians who are manipulating their own people in order to create movies. Additionally, there will be new vehicles, outfits, abilities, time trial races, and two non-lethal weapons.

The free April update adds quite a few game modes you’d be surprised weren’t in the main game. Showdown is 2v2 PvP multiplayer that features three different modes across fifteen different maps. It mostly brings story mission objectives to recycled maps though and makes it available for online play. Hackers will also get a free paintball rifle and the addition of online races. Cars, drones, karts, and more will now be available to play against other gamers. You can check out the trailer below.

Do you still have Watch Dogs 2? Have you beaten the campaign yet? Are you excited for the new DLC? Let us know in the comments! Plus, if you’re a Wrench fan too, meet me down in the comments for some fangirling.