Everybody’s Golf Announced; The Next Installment in the Hot Shots Golf Franchise 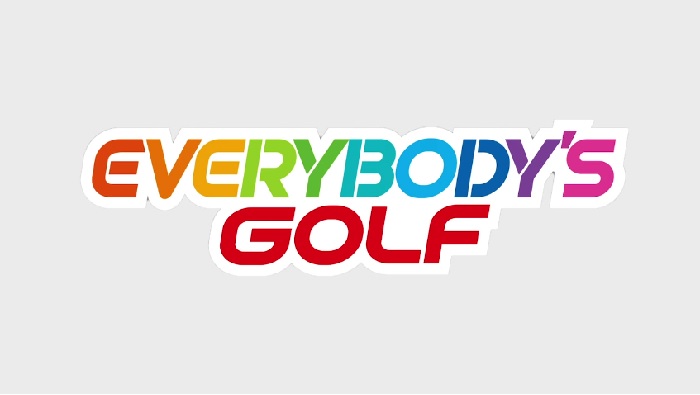 Everybody’s Golf Announced; The Next Installment in the Hot Shots Golf Franchise

The last time fans saw Hot Shots Golf was in 2012’s PlayStation All-Stars Battle Royale. The last main game in the series was a PlayStation Vita title too. That’s why I’m happy to relay that Everybody’s Golf has been announced for the PlayStation 4. This will be the twelfth entry into the Hot Shots Golf series.

The classic three-click mechanic will make a reappearance as always and so will completely new and improved game modes. Not only will you be able to have fun while golfing, there will be detailed character customization options, “robust” online modes, and other games like fishing, buggy racing, and treasure hunting in an open world. Typing that about any game makes it seem like a very fun party title. You can check out the announcement trailer below to Owl City’s “Clap Your Hands.”

Additionally, pre-order bonuses were revealed for Everybody’s Golf. It will cost $39.99 on the PlayStation Store and you’ll receive a Everybody’s Golf Avatar instantly on purchase. Then on day one you’ll get The 20th Anniversary Course, a Rabbit Mascot Costume, two Unique shirts, a Premium Kart, and a PS Dynamic Theme.

Lastly, a closed online test will start in the end of May. No word was given on what makes players eligible, but we’ve been forewarned to check our email soon.

The Hot Shots Golf series and Everybody’s Golf is developed by Clap Hanz Limited. The majority of them received mostly positive reviews from fans and critics. Needless to say, if you haven’t gotten in on the franchise then August 29th, 2017 is a perfect time. That’s when Everybody’s Golf will release.

Are you excited that Hot Shots Golf is finally making its way to the PlayStation 4? Have you played any of the previous titles and/or plan on playing Everybody’s Golf? Let us know in the comments!