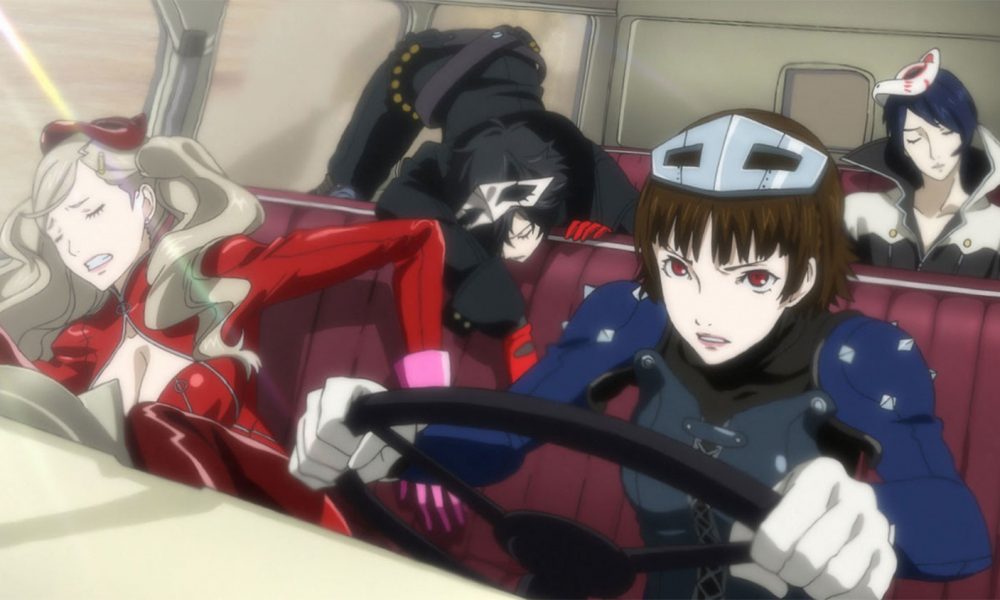 It seems that somebody has made Persona 5’s in-game Phan-site into a real website, complete with forums, polls, and anonymous commenting.

In Persona 5, the Phantom Aficionado Website or “Phan-site” is a website created by somebody who Persona 5’s main characters, the Phantom Thieves had saved indirectly with their actions. The site acts as the public’s only method of contacting the elusive group of thieves, allowing them to nominate certain people to be targeted by the Phantom Thieves for a change of heart.

In-game, the Phan-site originally starts as just an anonymous message board with a polling system to check track the Phantom Thieves rising popularity, but steadily grows to include various other widgets and polls. Fortunately, this new site includes all of the added features at launch. Upon entering the Phan-site, you’ll be greeted by a brief poll asking a yes or no question about a Persona 5 character and the poll results are formatted as a percentage bar of people who answered yes. If you choose to, the Phan-site also gives you the option to comment anonymously on the current poll. Of course, the anonymous comments are as chaotic as you might expect from an anonymous comment section. Most of them are just memes or requests for Persona 5’s Mishima to urinate on users.

The website also comes equipped with a functional message board. Unlike the poll section, Phans are required to register a username before being allowed to comment or create message board posts. Although, this little roadblock doesn’t stop doesn’t stop the board from being just as chaotic as the polls. Currently, about half of the board posts are earnest remarks at how badly they want to see the Persona 5’s protagonist in his birthday suit. Doesn’t get quite better than this does it?

Except it does, try playing Persona 5 to see for yourself. The game has already sold 10 times of what Persona 4 did during its year. If that wasn’t enough, Persona 5 has also garnered one of the highest Metacritic ratings of this console generation. Additionally,  Atlus will be releasing downloadable content for Persona 5 every week until July. Give Persona 5 a shot on Playstation 4 or Playstation 3 today.