Tekken 7 Character Trailer Highlights the First Part of the Roster 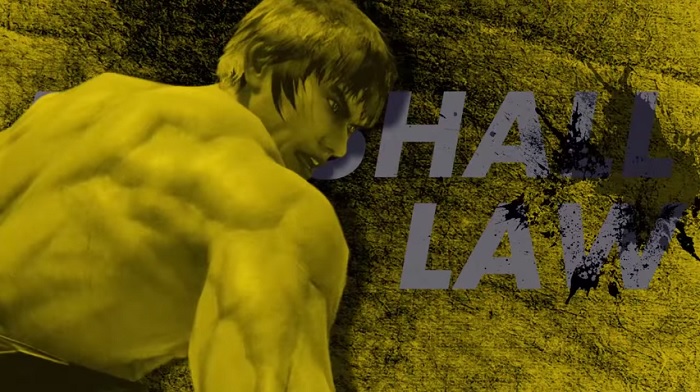 Tekken 7 Character Trailer Highlights the First Part of the Roster

Since the Tekken series is one of the most beloved and easily accessible, anyone who’s played the series at length can probably guess who will be making an appearance in Tekken 7. The only way you’d be wrong is if you listed a special character that only appeared in spin-off modes or stories or games that take place outside the cannon timeline. For example: Tekken Tag Tournament and Tekken Tag Tournament 2.

However, Bandai Namco wants to show off all our favorite fighters for next-gen systems before it releases. The company uploaded a ‘Roster Highlights #1 Character Trailer’ today that showcases the likes of Marshal Law, Feng, Bob, Bryan, Devil Jin, and Hwoarang. As an additional treat, we also get to see new characters Gigas and Katarina in action. Although Gigas’ moveset is incredibly similar to another fighter, Craig Marduk. We also get to see some in-game cutscenes and Devil Jin looks as badass as usual. You can check out the trailer below.

Lastly, if you are able to read and speak in Japanese, you’ll point out that this trailer is a few days old. That may be true, but this is the first time it’s in English or made available for the Western hemisphere. We expect the same to happen with the subsequent entires into Tekken 7’s Roster Highlight trailers.

Tekken 7 is being developed by Bandai Namco and will release on June 2nd for the PlayStation 4, Xbox One, and PC. The arcade version originally released in Japan on March 18th, 2015. After all they need to get that quarter money. Still be careful when discussing the latest entry into this franchise with Japanese speakers. They know how the confrontation between Heihachi and Kazuya ends. Can’t have one of the biggest plot points in Tekken history spoiled now can we?

Are you excited for Tekken 7, also known as the only Tekken game to be on current-gen consoles? Who are you hoping will make a reappearance as a playable character? Will you just spam with Eddy Gordo or Christie Monteiro? Hit us up in the comments and let us know what your favorite Tekken title is.