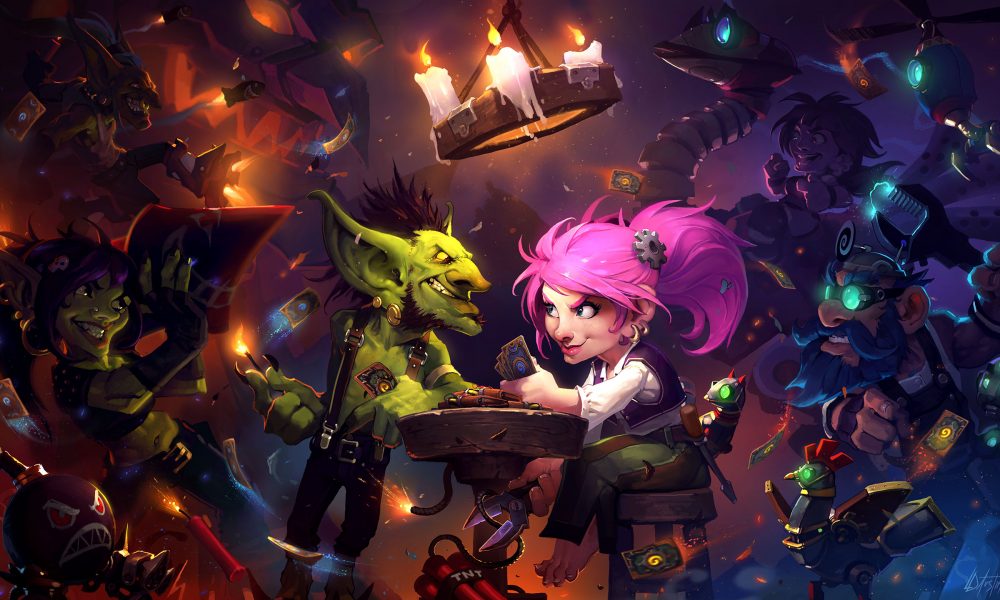 Hearthstone is one of the most popular virtual card games, and one of the most popular card games in general. With multiple expansion under its belt, the game is maturing into an IP to be reckoned with. In addition to regular card releases, part of keeping a card game fresh is different variations on the standard method of play. Hearthstone’s Wild Format is analogous to the Legacy format in Magic the Gathering – all cards from all releases can be used with little to no limits. The Wild format has been considered fringe when compared to standard, but that’s about to change as Blizzard has announced the first official Wild Tournament later this year.

As a multitude of cards continue to release, the barrier to entry in something like a legacy or Wild format gets continually higher. In Magic the Gathering, players often spend thousands of dollars for a competitive Legacy deck, and while it’s probably not quite that expensive in Hearthstone it’s definitely difficult to stay competitive on a budget.

Another reason that Standard is the “standard” is that cards often interact in unexpected ways and the chances of this happening as further expansions continue to release continues. Players can more easily avoid “broken” plays by sticking to a standard set of cards that are considered officially recognized. The Wild Tournament later this year celebrates all the cards, however, and provides a unique opportunity for players to showcase their intricate knowledge of the game by pulling on a gigantic pool of cards to build the perfect deck.

Because of the ridiculous combinations that are possible by utilizing cards from the entire collection, the competitive community has largely ignored the Wild format. But if Blizzard themselves are recognizing the mode with an official competition, it’s likely we’ll see more adoption of the game mode after the first official Wild Tournament.

Details about date, location, and other specifics about the Wild Tournament are not yet available, but Blizzard assured players that this information will be coming soon. Keep an eye on GeekReply for the latest in Hearthstone news as we move later into the year and closer to the card game’s official recognition of a cool and often neglected game mode.