Phoenix Point, the Spiritual Successor to X-COM, Can Be Backed on Fig 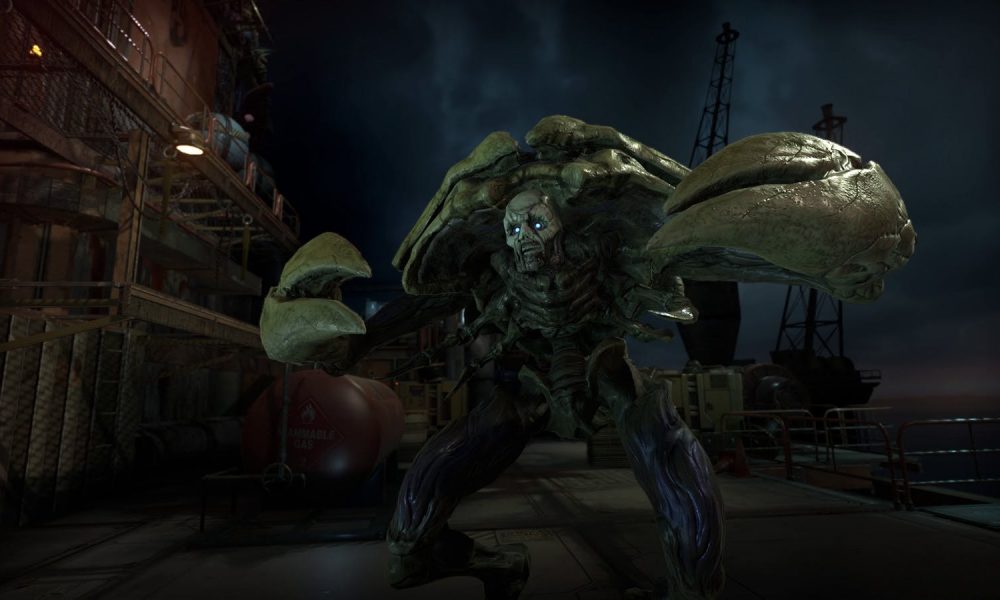 Phoenix Point, the Spiritual Successor to X-COM, Can Be Backed on Fig

X-COM 2 was released last year, but gamers are still clamoring for more. While Firaxis Games has yet to announce another X-COM game, the creator of the original 1994 X-COM: Enemy Unknown, Julian Gollop, has pitched his idea for a spiritual successor, Phoenix Point, on the crowdfunding site Fig.

Phoenix Point treads familiar waters, pun intended, with its premise: In 2022, scientists discovered an alien virus hidden in permafrost that started to melt. Called the Pandoravirus, it decimated the ecosystem, twisting humans and animals into absolutely horrific abominations. The Pandoravirus creatures mostly stayed in the dark ocean waters, but then they started to invade the land with the help of an airborne microbial mist. By 2057 — present day in the game — the monsters overwhelmed humankind and reduced it to several sparse havens, each controlled by a different faction. One of these factions is The Phoenix Project, and the player is in command of one of its cells. However, none of the other cells seem to be active, so it is up to the player to find out what happened to the other cells, make as many allies as possible, and fight back the invading Pandoravirus monsters.

Part of what makes Phoenix Point such an ambitious title is that Gollop promises to combine classic X-COM character customization and turn-based, tactical combat with a procedurally generated and fully destructible world — and I don’t just mean levels. The Pandoravirus monsters come in a wide variety of shapes the game can mix and match for deadly efficiency. It’s not too different from the way people customize their Warhammer/Warhammer 40K miniatures.

Pandoravirus monsters are not the only problems players have to contend with in Phoenix Point. The game includes several human factions (aside from the player-controlled Phoenix Project), including militaristic New Jericho, the technologically advanced Synedrion, and the cultish Disciples of Anu who worship aliens. Each of these factions has its own unique weapons and technology, and to obtain these items, players either have to trade with or conquer these factions. Furthermore, each faction occasionally requests help from the player, be it to defend a base or assassinate someone from another faction. The player must decide which factions make the best allies.

If Phoenix Point sounds like a game you would enjoy, you can back the game on Fig right now. The crowdfunding campaign only lasts until June 7th, but it’s already 88% funded so it’s obviously popular. Backer rewards start at pledges as low as $10, but in order to get the finished game, you need to pledge at least $30. If you feel extra generous, you can spend a whopping $1,500 (plus shipping and handling) to have your likeness placed in the game as a key NPC, in addition to all the rewards in the previous pledge levels. I for one am tempted to help back this game.