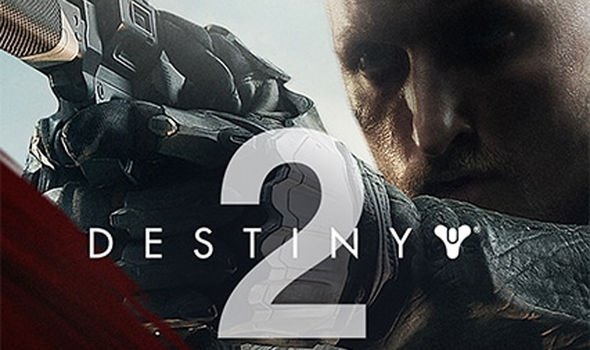 The first edition of Destiny, the online-only shooter video game was not exactly what we expected. Bungie developed the second edition, called Destiny 2, obviously, and this time around, it promises to be a lot more entertaining. Thankfully, it seems that the developers managed to overcome all the problems players had with the first edition of the game. Destiny 2 will arrive to PlayStation 4 and Xbox One consoles starting September 8. There might still be a few months until then, but you can already buy Destiny 2 key on GamesDeal. The Destiny 2 game key is available for pre-order for a special price, allowing you to save 40% off its full retail price.

Destiny 2 continues the story of Destiny: Rise of Iron. In Destiny 2, we are one year after the events of the Rise of Iron, to be more exact. Characters will face new adventures, and they will do it greatly. Destiny 2 seems to be a nice upgrade from the first edition of the game. Even so, there is a high chance it still won’t be perfect. Some technical issues were not addressed yet. Framerates are still clocked on consoles, and it seems that Destiny 2 still won’t get any dedicated servers. Even so, the developers of the game seem to be quite certain that Destiny 2 will offer a much better gaming experience than its predecessor did.

According to Matt Segur, the experience will be a smooth one on launch date. Even though the game did not get dedicated servers, it is hosted by one of the company’s servers, so players should never be the victims of a host migration while playing. If the company is serious about these changes, the gaming experience should indeed become a lot smoother than the one ensured by Destiny 1.

We will see for ourselves, just how much Destiny 2 has to offer after its official release. Until then, if you want to be one of the first people to get the game, buy Destiny 2 key on GamesDeal for the special price. You will have to wait a little bit for the product, but it might actually be worth waiting for.