Batman Comics from a Layman’s Perspective 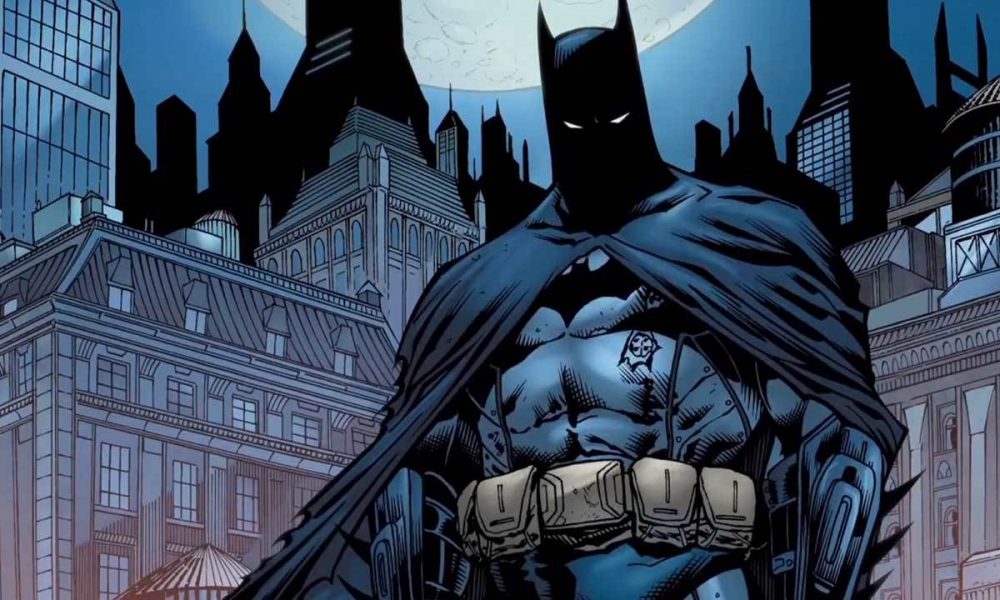 Batman is an iconic character. Everyone knows Batman and almost everyone likes Batman. But not everyone discovered Batman via his original source material. I speak of course of Batman’s place of origin. No, I don’t mean the bat cave, but the comic books.

Take me for example. My first experience of Batman was through Adam West’s hilariously campy and cult classic sixties show, simply entitled Batman. It wasn’t until 1989, when Tim Burton adapted Batman to the big screen, that the Dark Knight took on a much more serious and darker tone, at least in the eyes of the wider public, that is. This was followed by Batman the Animated Series. I eagerly awaited for it to air on Saturday mornings. Although I was only a child at the time, I still had a sense that this was more than just a child’s cartoon. This was something special! My love for Batman grew even more.

Despite loving Christopher Nolan’s Dark Knight trilogy (lets just glaze over Joel Schumacher’s adaptations, shall we), it wasn’t until I played the Arkham video game series that my interest in the comics peaked. The games did a great job of revealing some of the lore found within the comics. Offering glimpses into all the characters backgrounds and events that had unfolded between the pages over the years. It was decided, I was going to read some Batman comics.

Where I grew up, Batman comics weren’t exactly prolific, but by now I’d moved to London; they wouldn’t be hard to find. Hence, I found myself standing in a comic book shop, staring at an endless row of shelves filled with Batman comics. It was intimidating, but I was determined to give it a go.

So without further ado, here is a list of the five Batman comics I chose, my reason for choosing these specific ones, and my thoughts on them. No spoilers!

My first instinct before delving into the Batman comics was to seek advice on the internet. I suppose many other people were in the same boat as me, as there were various lists posted on forums showing good places to start. Apparently, Batman Year One was the best choice. I’m sorry to say that I was rather disappointed by this one. It is well made and the art style is great, it’s just that it felt a little dated, especially the dialogue. I get the feeling that when it was released, it was a bold new take on Batman and a great re-imagining of the origin story. However, now in 2017, after countless Batman origin stories, it just fell a bit flat for me.

Because of my first disappointment, I decided to ignore the forum lists and just go with my gut feeling on the next one. HUSH really caught my eye. It looks more modern for a start and the art style is gorgeous. I enjoyed this one quite a bit. The story is a rather clever whodunit Thriller and I quickly got invested. I imagine that this one wouldn’t normally be recommended for a newcomer, as there are a lot of characters in it, many of which I didn’t know. Although that didn’t hinder my enjoyment in any way. I was a bit surprised to see that Superman has a dog. In fact, he has a super dog. It wears a little cape and flies and everything… really DC Comics? Really?

Now this is one that I suspect lodged itself in the back of my brain while perusing the fan made lists from the forums. The second I saw it, I knew I should give it a go, and by God I was not disappointed. I think that The Long Halloween is a good example of the type of comic book that gets pretentious critics to start calling comic books, ‘graphic novels’, instead. This is a brilliantly made, beautifully drawn, Film Noir-esque Batman story. You can tell that Christopher Nolan was clearly inspired by this one for his movie trilogy. I enjoyed every second of it and plan on re-reading it multiple times.

The Court of Owls and The City of Owls

It was hard to know where to go next after being blown away by The Long Halloween. So, I chose to go for the most recent and picked up two issues in a series named The New 52 (the series reinvents the lore I think? Maybe someone could explain it to me, the world of comic books can be very complicated.) I chose a two-part story: The Court of Owls followed by The City of Owls. Once again, I was not disappointed. These two comic books are exactly what I imagined Batman comics would be like, before I ever started reading them. In these, Batman is a bad-ass with lots of cool gadgets. The villains are intriguing with an exciting backstory. It looks good and both comics are filled with action and intrigue. I didn’t actually buy them both at the same time, I bought The Court of Owls first and upon finishing it, immediately returned to the shop for The City of Owls. I had a blast reading them.

So, there we have it. My Batman Comic Book reading has come to a standstill. I want to read some more, but how should I proceed? Should I continue with the New 52 series? Should I look for more classic ones like The Long Halloween? Should I just choose by gut instinct again? I turn to you, dear reader, for this decision. No more endless internet forum lists, help me make a choice, please! I know Batman would.

Aaron GreenbaumSeptember 15, 2017
Read More
Buy Destiny 2 key months before the official release date
How do you stop the press from scrutinizing your policies? Why you talk about Covfefe of course.