Supposed gameplay images of Smash Bros. for Switch get leaked 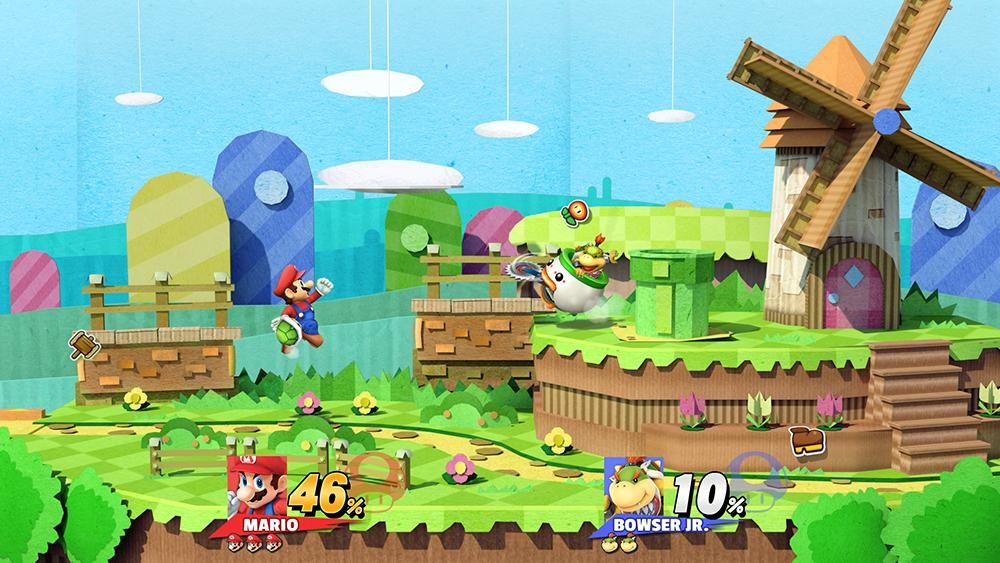 Supposed gameplay images of Smash Bros. for Switch get leaked

Super Smash Bros. for WiiU is one of the best video games on the platform and one of the most active in the competitive scene. With its diverse cast of characters and incredible accessibility that also makes for one of the most intense competitive games out there. It’s no wonder that Nintendo would show interest for a port of the game on the very successful Switch console. 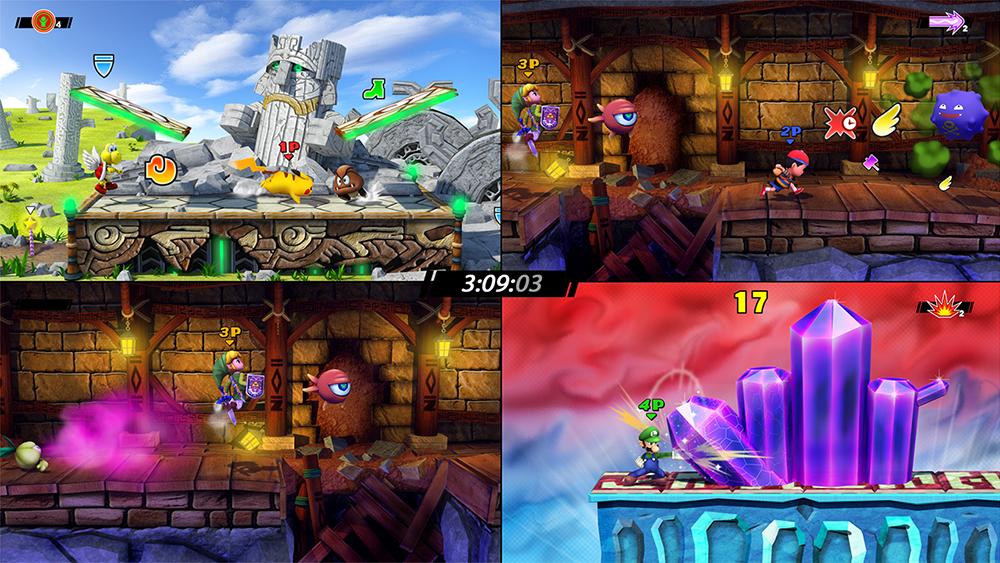 Now, since this images came from the infamous website 4Chan, we should take all of these with a slight grain of salt. Since this isn’t the first time where supposed leaks that looked authentic turned out to be massive hoaxes by very skilled artists. The pictures show some snippets from the Smash Run game that was featured in the 3DS version along with a Target Practice mini game that seemingly returns from Super Smash Bros. Melee. 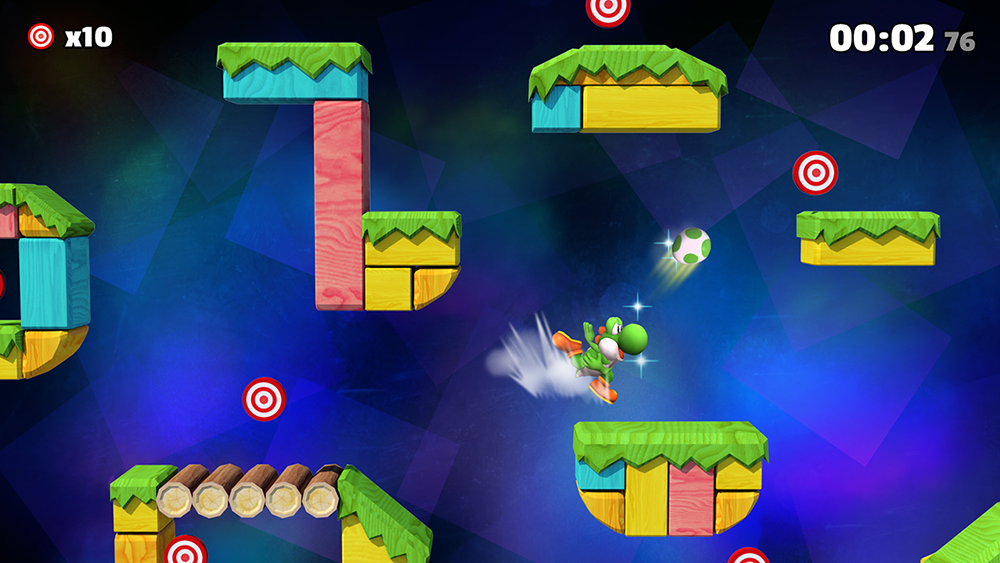 As you may have imagined, these pictures have already caused a huge debate amongst gamers regarding their authenticity, some claim that the images are real. While others already are saying that the images are hoaxes and that they are simple photoshop works. Quite personally, while these pictures are well crafted for a leak. They seem fake for having various issues with lighting and also the font is different in the text of the Smash Run / Target practice stages. What do you think? Maybe there’s a chance that Nintendo got their huge surprise announcement leaked from their hands once again or another crafty artist made their very unexpected move