Friday the 13th’s Road To Redemption 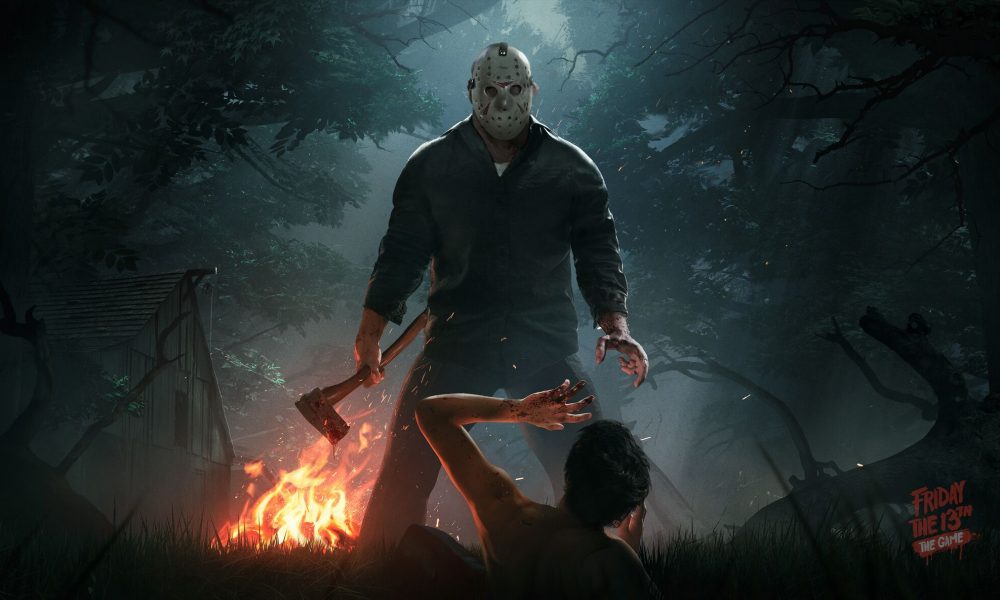 Friday the 13th’s Road To Redemption

Friday the 13th was probably one of the most anticipated games in recent years. The developers at Gun Media and Illfonic funded the movie based game using Kickstarter with a base goal of $700,000. The game was able to reach its goal and then some, finishing with $823,000. Fans were extremely excited at the possibility of being able to play as Jason Voorhees and slay some camp counselors.

The teams got to work at creating a Friday the 13th game that was true to the films. Something that fans of the series could be proud of because that’s what the creators are, Fans. This was definitely a game built with that in mind and you could feel it as you played it. Each intricate detail from Jason’s skins or kill animations. You really feel like a lot of heart was put into the game.

Unfortunately, the game’s launch was plagued with server issues and bugs that, for some, made the game unplayable. Though it seems pretty regular with any hotly anticipated game and for smaller independent developers no less. There are things that development teams don’t fully anticipate amidst production. The team quickly worked day and night to fix things and make the game more stable. Though it seemed like as they fixed one issue another popped up.

The team actually opted to skip E3 entirely to work on fixing the game and making things right with the fans. They released a video apologizing for the early issues in the game, then offered fans a free Jason skin from the original Friday the 13th NES game. The skin was basically all purple with a teal mask and hands. Gun Media even offered a unique chiptune track to go along with that retro game feel. It’s so funny to hear while the fearsome Jason is hunting you with a machete. The music even made me want to prolong the chase to listen to the full track. It’s a pretty catchy tune. Additionally, the developers hosted a double-xp weekend with a free 13,000 points in-game currency. It was clear that they were trying their hardest to make things right with fans.

As they move forward with the game. The developers are focused on increasing stability and adding more features to the game. Included in the FAQ section of the Friday the 13th website is an answer to where the game is likely to be heading next.

“The game will include single-player, however, it will come as an update in Summer 2017.” included in the answer as well as, “Single player will consist of objective-based missions where you take control of Jason. You’ll get to see missions that will remind you of the movies, as well as entirely new scenarios to sink your machete into! We will also include offline counselor bots that you’ll be able to fight against without needing an online connection!”

So, while the game has had it’s bumps and obstacles to overcome, the future looks bright for Friday the 13th. In my personal experience with the game and the team, They’ve worked their tails off trying to fix things and continue to give you a fantastic game true to the movies. I know the early problems may have been frustrating but the game has come a long way and it’s finally looking towards adding new features soon.

In a somewhat short review, The game does a fantastic job at keeping you on the edge of your seat. Not just as a counselor, but as Jason as well. Being Jason is just as stressful to make sure those pesky counselors don’t escape. It can get pretty rage inducing when one of those tricky counselors pulls the jukes on you with a car. Or even being shot in the face by Tommy Jarvis, knocking you out for what seems to be an eternity. This game is so much fun and it’s even better with a group of friends. The key to this game is communication. Whether it’s just working together to escape or roleplaying the entire game. Communicating with the other counselors and even Jason, make this game totally worth the price. Especially with everything being fixed, the team listening to the community, banning the cheaters, and looking forward to the new features. Grab this game and head out to murder those dirty camp counselors or show Jason who’s the real boss in Friday the 13th. 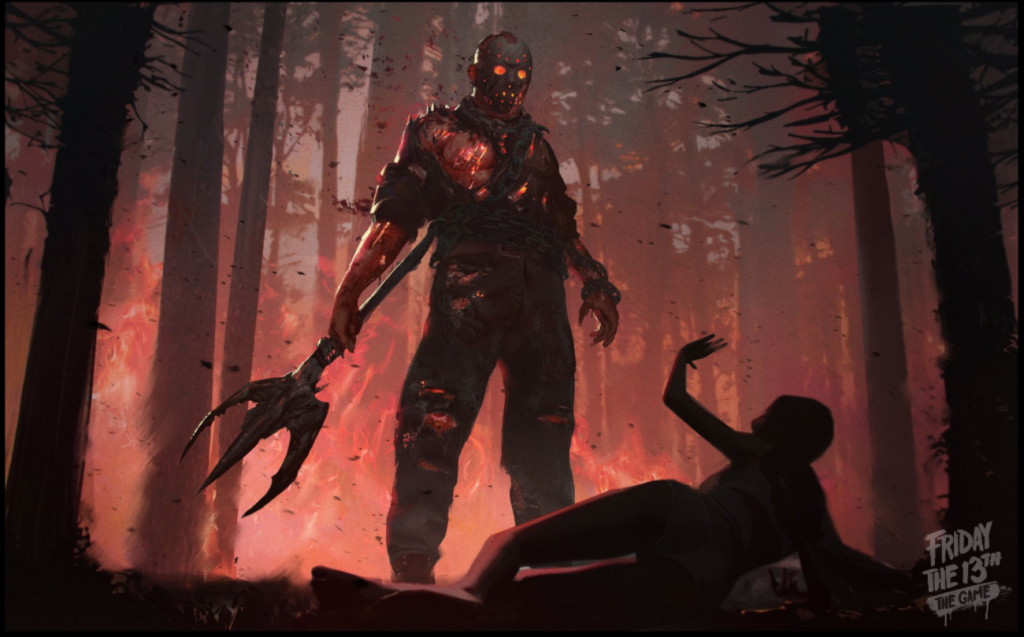 From the games website: “Friday the 13th: The Game is a third-person horror, survival game where players take on the role of a teen counselor, or for the first time ever, Jason Voorhees. You and six other unlucky souls will do everything possible to escape and survive while the most well-known killer in the world tracks you down and brutally slaughters you.” Friday the 13th is available now on Steam, Playstation 4, and Xbox One. You can learn more about Friday The 13th on its official website.

Valve takes control of the Dota eSports tournaments
A Girl And Her Super Pig: Okja