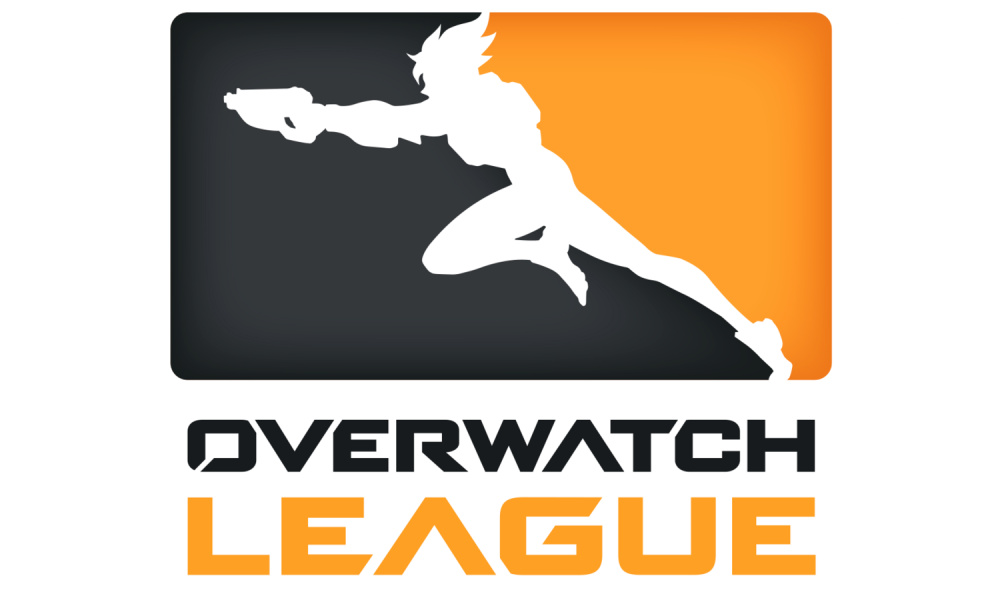 After heavy speculation and trepidation on the part of esports organizations, the Overwatch League has been officially announced. OWL Commissioner Nate Nanzer revealed the first 7 cities that will be participating, along with their owners.

There are currently 5 U.S. based teams, and 2 in Asia. Robert Kraft, owner of the New England Patriots and CEO of the Kraft Group founded a team for Boston. In typical sports rivalry fashion, New York City also has a team, owned by Mets COO Jeff Wilpon.

Along with these new faces to esports, three established organizations also picked up spots. Andy Miller, founder of NRG esports, bought a spot for San Francisco. Noah Whinston, CEO of Immortals, has set his team of Los Angeles. Ben Spoont, CEO of Misfits, will have his team play for the Miami/Orlando area.

Overseas, Chinese Internet Technology Company NetEase secured a spot in Shanghai. And of course, you can’t have an esports league without South Korea. Kevin Chou, cofounder of Kabam (a social game app developer), will have his team play in Seoul.

It’s interesting to note here that there are only three confirmed teams in the league. One of which, NRG, only has three active members, and they didn’t make it past qualifiers season zero of contenders. Misfits finished last in the European group stages. Immortals won the North American season zero, establishing themselves as one of the top teams in the region.

Blizzard CEO Mike Morhaime had the following to say in regards to the announcement: “Overwatch is a game about a diverse group of international heroes who fight for an optimistic vision of the future, and the Overwatch League is an extension of that spirit… We’re building this league for fans—esports fans, traditional sports fans, gaming fans—and we’re thrilled to have individuals and organizations who are as passionate about professional competition as we are, and who have extensive experience in all three fields, representing our first major international cities in the league.”

The OWL also revealed information on how the inaugural season will play out. Season 1 will take place solely at an esports arena in Los Angeles, to allow owners to prepare their own venues for future home and away play. Games will take place on Thursday, Friday, and Saturday. Each team will also be running amateur events in their communities, to give local players a chance to show their skills on a larger stage.

Financially, the OWL announced  teams “will be able to share in the Overwatch League’s overall financial success and be rewarded for investing in their home cities.” Teams will receive a share of advertising, ticketing, and broadcasting deals, as well as keep all locally made revenue up to a set amount. After that set amount is reached, a portion goes back in for a league-wide revenue sharing pool. Overwatch players themselves can support their teams with special in-game items.

A plethora of teams (Denial, Movistar Riders, Fnatic, Dignitas, etc.) have dropped their rosters, citing a lack of trust in the league. Now that it’s announced, and there are a confirmed 7 cities and owners invested in the league, it’s only a matter of time before some of the top-tier teams (Rogue, EnvyUS, Lunatic-Hai, Runaway) buy in. With an official announcement finally here, things may actually be looking up for Blizzard’s Overwatch League.

Check out the Overwatch League announcement video here! You can read their full statement on their site here, and follow the league on twitter here.

Welcome to the Nexus: Admiral Alexei Stukov
Wolfenstein II’s “German or Else!” Paints a Saccharinely Grim Picture of America Under Nazi Control