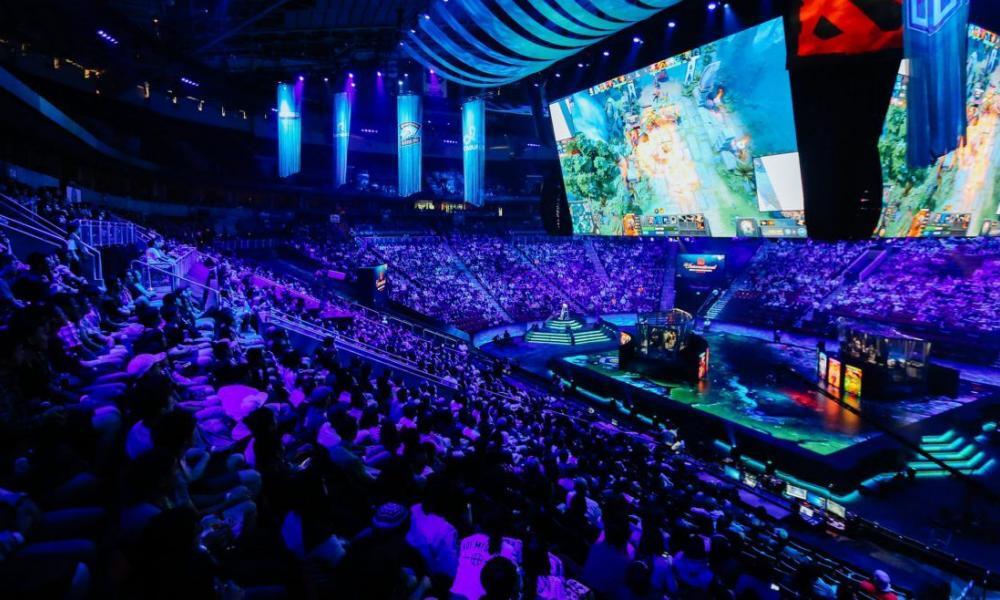 Esports has utilized technology in every inch of its growth. It involves competitors playing electronic games in front of an audience.

Esports is a punch-to-punch competitor when compared to traditional sports, considering betting is also involved in tournaments. Significant differences between the two arise from the aspects of context and largely from technology.

However, while many video games contributed to the rise of professional esports, only a few are being played on a higher level to be compared to pro sports.

Unlike traditional forms of sports, with centuries of history, esport records date back several decades, with the wake of technological advancements boosting its popularity from 1990.

Regarding betting, ordinary games also have a long history. However, online betting sites like Bet way have now incorporated esports. At Betway, placing a bet on esports and enjoying competitive odds is very simple.

Therefore, unlike pro sports, esports history is still in its initial stages, but its growth in the future looks promising.

Length of a Game

Esports lacks a fixed play clock to signal the end of a game. For instance overwatch’s clock counts down while adding time whenever a task is accomplished and can be stopped early if the primary objective is concluded. Most other sports have time limits whenever played.

Esports is filled with fictional games, some being graphic. Apart from the traditional sports, which are now adapted as electronic sports (like FIFA and NBA 2K), the rules of some games depend on the competitors or the gaming company organizing an esports tournament.

Therefore, always take time to understand a game’s rules before playing or placing a bet on the Betway site. Have prior knowledge of how scores are analyzed, categorized, and recorded to have the upper hand. For instance, in LOL, the destruction of buildings is regarded as a score while fighting each other.

Taking advantage of a poor defense is important to win any sporting event. Some Esports tournaments include specific periods for players to customize their characters and beef up their defense system. In Overwatch for example, offenses stay spawned in a restricted area as the opponent sets up defenses.

Through different gaming competitions, esports has attracted a large audience. With technological growth, its popularity is rising as the world’s population is getting accustomed to on-screen activities. Though not in real-time competition with pro sports, electronic sports are bound to challenge or catch up with the latter in several ways soon.