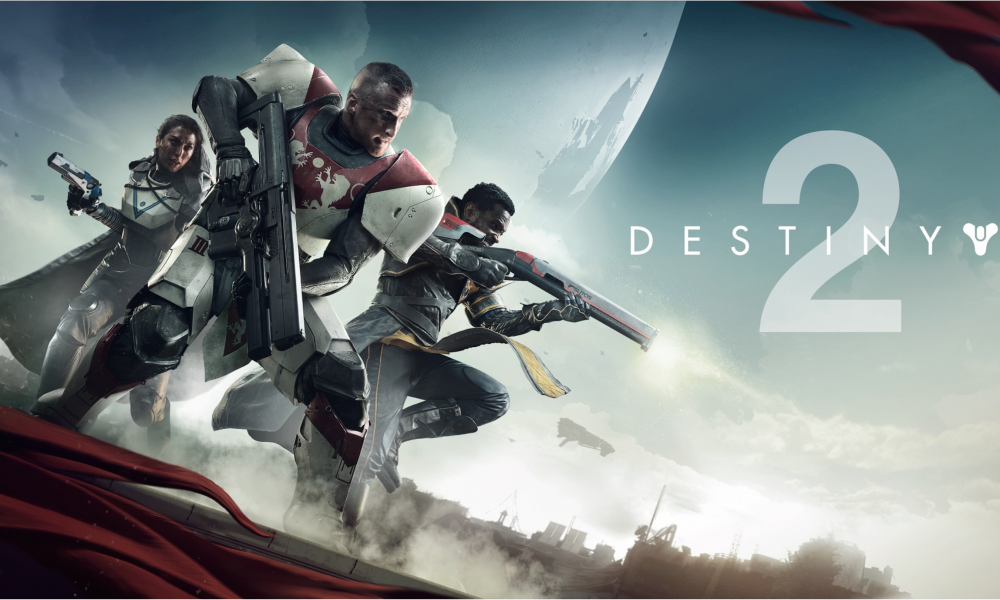 The early access beta for Destiny 2 dropped for PS4, and I have spent a good amount of time with it. It was pretty short, and keep in mind all of these first impressions are for beta content and this doesn’t exactly translate what the full content of the game might have in store for Destiny fans. So for starters, lets get into the good stuff. My plan isn’t to spoil the small amount of story available, rather than focus on its delivery and game mechanics.

The game doesn’t give you an option to customize your character. Instead, you choose your character class Titan/Hunter/Warlock and get dropped into the beginning of the new story with moderate upgrades. Eventually you get some small upgrades but all of them seem limited and predetermined for the beta. After the tower goes under a heavy attack by the Cabal, your guardian is thrown into intense battle with some familiar characters from the previous game, and yes, Cayde is one those characters. The game makes you feel like you are picking up exactly where you left off in the previous title.

The gameplay is very smooth and responsive, and feels very much like you would expect Destiny to feel. Each class gives you some new weapons to explore. Even though these weapons do not offer a drastic change from previous options, they have some pretty cool new designs. My favorite part of the beta would have to be each class’s new super attack. This adds a little new flavor to the gameplay, even if the Titan class is basically Captain America clones.

The story also seems a bit more interesting to me. This is of course from the small amount of campaign available in the beta, but the Cabal feels like a more fascinating enemy, at least this is how they are portrayed in the cut scenes. The multiplayer feels very much like Destiny PVP. This may be good and bad for some. I personally was never a fan of the crucible, so my expectations were not very high.

As much as I enjoyed the beta I was a bit disappointed with some aspects. This hasn’t fully discouraged me yet, as it is beta content. First off, I was hoping for more classes. I know that more customization options are going to be available, but I was actually hoping for a new class all together. The weapons had some cool designs, but I really felt like more variety could have been offered. The graphics were more or less the same, just changing up some of the aesthetics and setting a bit.

Overall this beta just feels like you’re getting more Destiny. This could be a good or a bad thing depending on where you stand with the previous title. If you loved Destiny and want more, this is the game for you. If you were hoping for a drastic upgrade, or some fresh content, you may be a bit disappointed. While I enjoyed the beta, I find myself asking why this couldn’t have just been DLC content added to the previous title, leaving me wondering if a sequel was necessary at all. But again, this is only the beta and after logging in a disgusting amount of hours on the previous game, I will be looking at my digital preorder count down waiting for Destiny 2 to release September 6th, 2017.

Zach RileyNovember 30, 2022
Read More
Scroll for more
Tap
Telltale Games Announces New Seasons for Batman, The Walking Dead, and The Wolf Among Us
The Disaster Artist, a Movie Based on a Book About the Best Worst Movie Ever Made