Telltale Games Announces New Seasons for Batman, The Walking Dead, and The Wolf Among Us 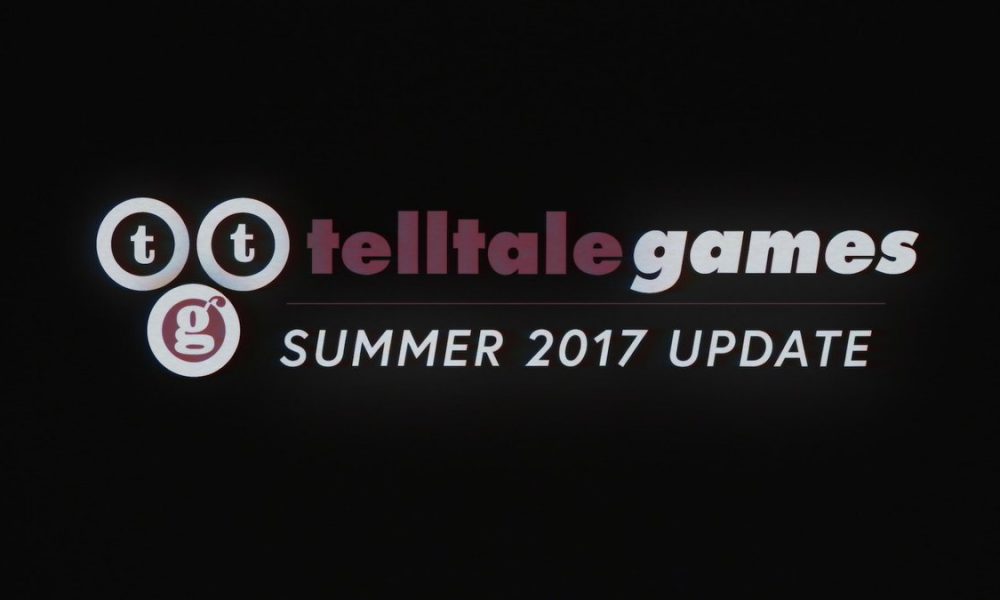 Telltale Games Announces New Seasons for Batman, The Walking Dead, and The Wolf Among Us

Telltale Games recently released a video entitled “Telltale Games: Summer 2017 Update” in which they revealed their plans for the continuation of three of their popular series. These three games, Batman, The Walking Dead, and The Wolf Among Us will be getting a season 2, 4, and another 2 respectively.

*Warning! Mild spoilers for previous seasons of each game follow*

Starting with Batman: The Enemy Within, there is a brief trailer for events to come. This is followed by a series of cast interviews about what they tried in season 1 and where they’re going now. The trailer seems to pick up not too long after the finale of season 1, which set up the Joker being the next main antagonist. This trailer further confirms his role in the upcoming season and gives us new details about “friends” that he’s made. The only villain besides Joker that was directly referenced in the trailer is the Riddler, who will be making his debut next season. Premiering this August, Telltale promises that The Enemy Within is taking what worked in season 1 and ramping it up to new levels this season.

Next, we have The Walking Dead: The Telltale Series – The Final Season. This one doesn’t have a trailer per se but we do get a good amount of information from interviews with the team behind it. Since it is now confirmed that this fourth season of the Telltale adaptation of Robert Kirkman’s hit comics is where the story ends, these interviews focused on the journey so far. Every comment focused on Clementine and her importance to the story overall. In Season One, Clementine existed as a means for hope for the player and as a kind of moral compass. In Season Two, we get to fully explore the world of The Walking Dead through her eyes as she tries to understand the meaning of family. The New Frontier sees a grizzled and older Clementine who is burned by the events of previous seasons but eventually does find a family and things work out. The Final Season is confirmed to be about her continued search for AJ and what happens from there and will be releasing in 2018.

Finally, we have The Wolf Among Us Season 2. Once again, there isn’t so much a trailer but a series of Telltale interviews, probably due to the release date being in 2018 as well. This time, however, the team is reading off a series of “mean Tweets” about fans desiring the new season of The Wolf Among Us. Don’t worry fans, Telltale has definitely noticed you want another season. From there, it turns into the same kind of interview the last two games had, discussing the story, characters, the world, etc. They mainly focus on the “neon” aesthetic of the world and how it lends to such great detective stories. They also get into the psyche of characters like Wolf and Snow and give us small hints about where they’re going from here, such as Wolf is a kind of rebel.