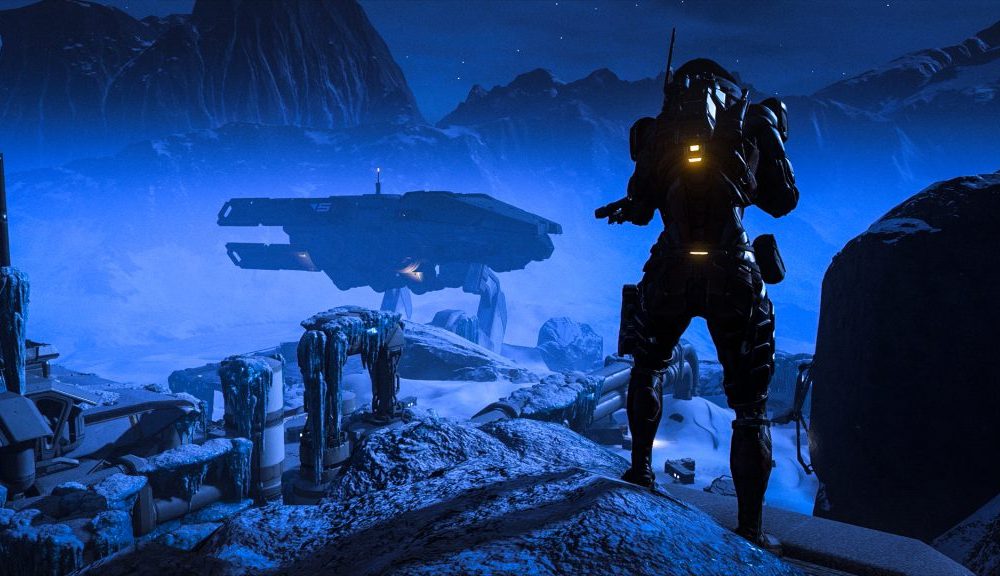 Back when I started playing video games, if a game released in a buggy, glitchy, or unpolished state, it would remain that way forever. While I do not like current-generation games that hit store shelves with glitches and issues that should have been ironed out prior to release, as long as a game’s developers release downloadable patches that fix these problems, I’m willing to forgive them (most of the time). Today, I’m in a particularly forgiving mood regarding Mass Effect: Andromeda — a game that released in a buggy and unpolished state — because BioWare is clearly dedicated to fixing the game’s problems, as evidenced by the latest patch, Update 1.10, which fixes quite a few small-yet-important issues.

Yesterday, BioWare released Update 1.10 for Mass Effect: Andromeda. Unlike Update 1.09, which improved game stability and in-game cinematics, this new patch is only concerned with combat-oriented bugs and glitches. These problems, while not as noticeable as the horrendous issues prevalent at release (e.g., NPCs cloning themselves, characters falling through the floor, broken walking animations), are still worth fixing. Here is a complete list of improvements and bug fixes in Update 1.10, taken from the official BioWare blog:

I played Mass Effect: Andromeda for several hours after the 10-hour trial was made available to everyone, and I was impressed by how much the game has improved. The differences between the original version and the current version of the game are night and day, and quite frankly, the game is worth playing, especially if you can pick it up at a discounted price. I can only imagine how much more the game will improve with future updates and patches.

Zach RileyJanuary 31, 2023
Read More
Scroll for more
Tap
The best ways to spend a weekend – if you are a gamer
Month 4 Update Lands in Playerunknown’s Battlegrounds