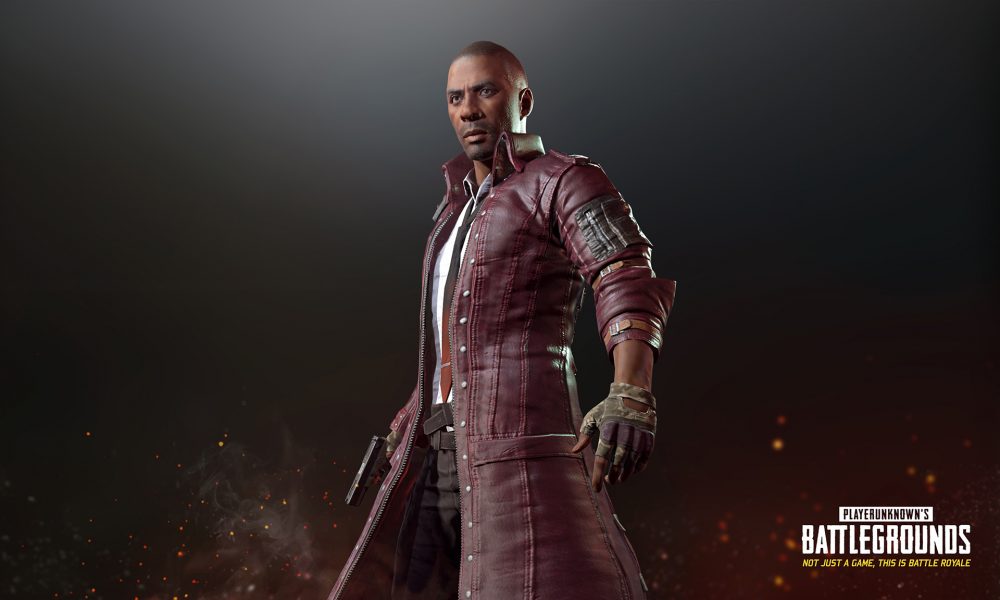 The developers of Playerunknown’s Battlegrounds have released another blog post detailing bug fixes and improvements to the game, set to go live today. This is the 4th monthly update so far, and like the three before this one, it’s huge.

Playerunknown started the post with a clarification on the”crate and key” system being added to the game. He wrote that he understands the community is wary about micro transactions, but he made it clear that the crates will only contain cosmetic items, and won’t give an edge to any player. It’s definitely going to be in the game, so they need to use early access to test it before launch later this year. He wrote: “the crate and key system… will serve as the foundation of a healthy economy after launch.” He stressed the importance of a safe, self-sustaining game economy that maintains the value of items purchased.

Moving on to the update (which will be live on the test server today), the game is receiving a bunch of new gameplay features and mechanics tweaks. There will now be a first person only server option for NA and EU players in solo and duo modes. The airplane and freefall will stay in third, but once the player hits the ground they’ll be locked in first person, making the battlegrounds that much more nerve racking. There’s now a player reporting system, for people who get caught using exploits, cheating, or team killing.

The camera transition when switching from Free look (Alt Key) has been improved. This is a small change, but the snap back to normal view from free look was always jarring. Players can now reconnect from matches they’ve lost connection to. The game now supports Xbox controllers, with improvements coming to the controller system soon. A new weapon has been added, the Mk14 EBR, a DMR only obtainable in care packages. It pairs with sniper attachments and takes 7.62mm ammunition.

You can now strike fear into the hearts of those you are chasing down in a UAZ by honking its horn using Left Click. Cast time for First Aid and Painkiller has been reduced to 6 seconds, and Medkit and Adrenaline Syringe has been reduced to 8 seconds.

The full patch will be live in Playerunknown’s Battlegrounds later this week. Hop into the test server now to try it yourself! You can check out the full patch notes here.