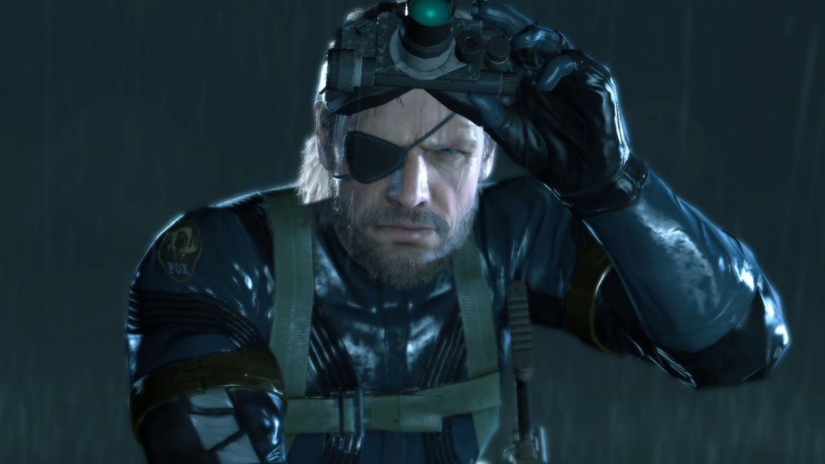 Remember the Metal Gear movie that went radio silent after a while? Well, the film is still being worked on according to a recent update. Not only that, but the film aims to respect Hideo Kojima’s vision of the Metal Gear series.

With Jordan Vogt-Roberts as the head of the project, the film Is going to be representing of one of the most complex stories in gaming. And he knows this, which is why he’s being careful with the development of the motion picture.

In a recent interview with Eurogamer, Roberts spoke about the developments that have been done to the movie since its announcement in 2006. Not only to confirm that the movie will stay closely tied to Hideo Kojima’s passion project. But to also mention the fact that they hired a writer that could work about certain aspects that can’t be looked away from according to his judgment.

“It’s probably the most complicated property on the planet. The reasons people love that franchise are – well, you need to run towards those reasons as opposed to away from them”, said Roberts. Making a special mention of how important the Metal Gear movie is to him.

He wants to make a film that commits to the “ideologies, the philosophies, the weirdness and the Japanese elements and the fourth-wall breaking and all these great things” Because that’s what defined Metal Gear according to him.

Finally, everyone’s obvious question got answered in the interview. People have been wondering what would happen to the movie after Kojima and Konami parted ways. To this, Roberts answered with the fact that, while the property belongs to Konami, he will always look to respect Hideo Kojima’s vision overall.

“I will always be making this movie to interpret and service the world that Kojima made. That’s why all of us care about the words Metal Gear Solid.” The ideals made by Roberts are quite interesting indeed. But can they make for a great movie? We can only hope we get it soon enough.

Zach RileyJanuary 31, 2023
Read More
Scroll for more
Tap
There’s a bug doing Factory Resets to Xbox Ones
You will Require a Micro SD Card to Play some Switch Games