Okami HD confirmed for PS4, Xbox One and PC 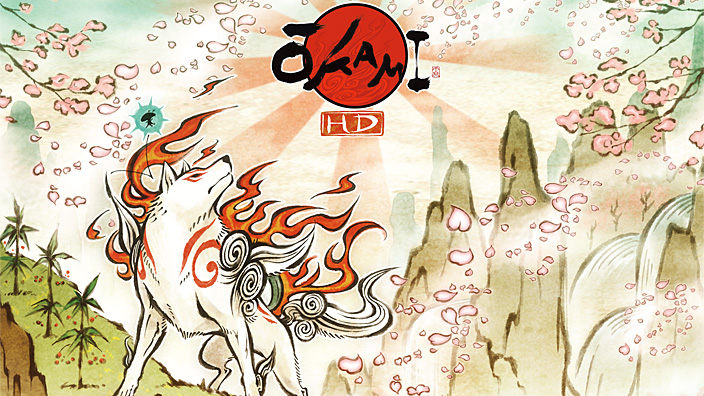 Okami HD confirmed for PS4, Xbox One and PC

Okami HD, one of the most beautiful games ever created, journeys onto PS4, XB1 and PC on 12/12. https://t.co/9jO41StL3X pic.twitter.com/poSvCqE8LN

Original Story: So while rumors have been floating around for a while, it seems Okami HD is definitely happening.

Screengrabs have emerged on NeoGaf showing ratings by the Korean game rating board for Xbox One, PS4 and PC versions of Okami HD.

Okami originally released in 2006 for PlayStation 2, before it was ported for the Wii in 2008 and saw a HD remake appear on PlayStation 3. This latest re-release marks the first outing on a Microsoft console and an official release for PC, which was previously only possible using an emulator.

Set at some point in classical Japanese history, Okami combines several Japanese legends to tell the story of how the land was saved from darkness by the sun goddess Amaterasu, who takes on the form of the iconic white wolf. With a very distinctive cel-shaded visual style inspired by ‘sumi-e’ and the use of a gesture system known as the Celestial Brush, Okami received widespread critical acclaim.

There is no official word from Capcom at the time of writing but this rating adds to a growing pile of evidence. Earlier in the year, a supposed retail schedule leaked for two major European retail chains, who added Okami HD to their physical release schedule for December 2017. If this leak is to be believed, this will be the first physical release of Okami HD as the PS3 version was only available as a download in Western countries.

While any Okami news is good news, I’m shocked that the Switch isn’t getting any love. It seems perfectly suited for the gesture control aspect of the game and fans have been clamoring to get it on the platform since rumors of an HD re-release started emerging. Regardless, the thought of being able to replay Okami in shiny 4K without having to stumble around emulators is a lovely thought.

Zach RileyJanuary 31, 2023
Read More
Scroll for more
Tap
George Orwell’s Animal Farm is Being Made into a Video Game
CSGO Lotto Scammers Get off with a Slap on the Wrists