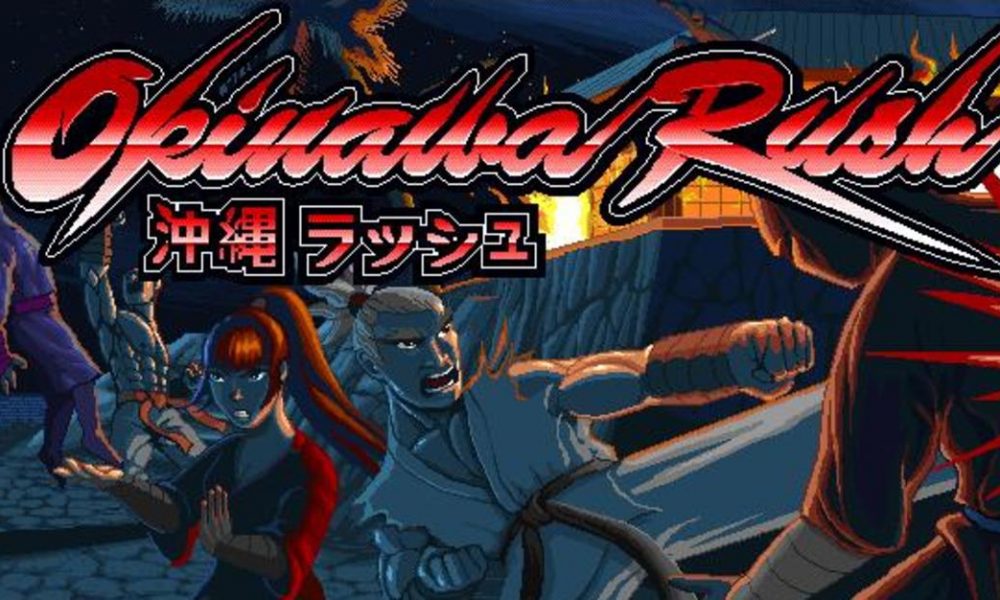 A Platformer Fighting game with RPG mechanics. This is the line that advertises OKINAWA RUSH, an indie game that has a Kickstarter campaign.it’s inspired by the 80’s and 90’s Arcade games of old and brings an air of nostalgia to the mix. This game is not for the faint of heart either, because the difficulty, while lenient on the fact you can choose a smooth or hard experience, will be a tough challenge for even the finest warriors.

The core mechanics are the approach to a fighting game system. Namely the fact you can do directional input special moves and Parry any and every attack. Of course, the parry system has to be frame perfect, since I am seasoned in Fighting games. It wasn’t that hard to get most of my parries down, but some casual players will find it a bit hard to parry a few attacks every now and then. 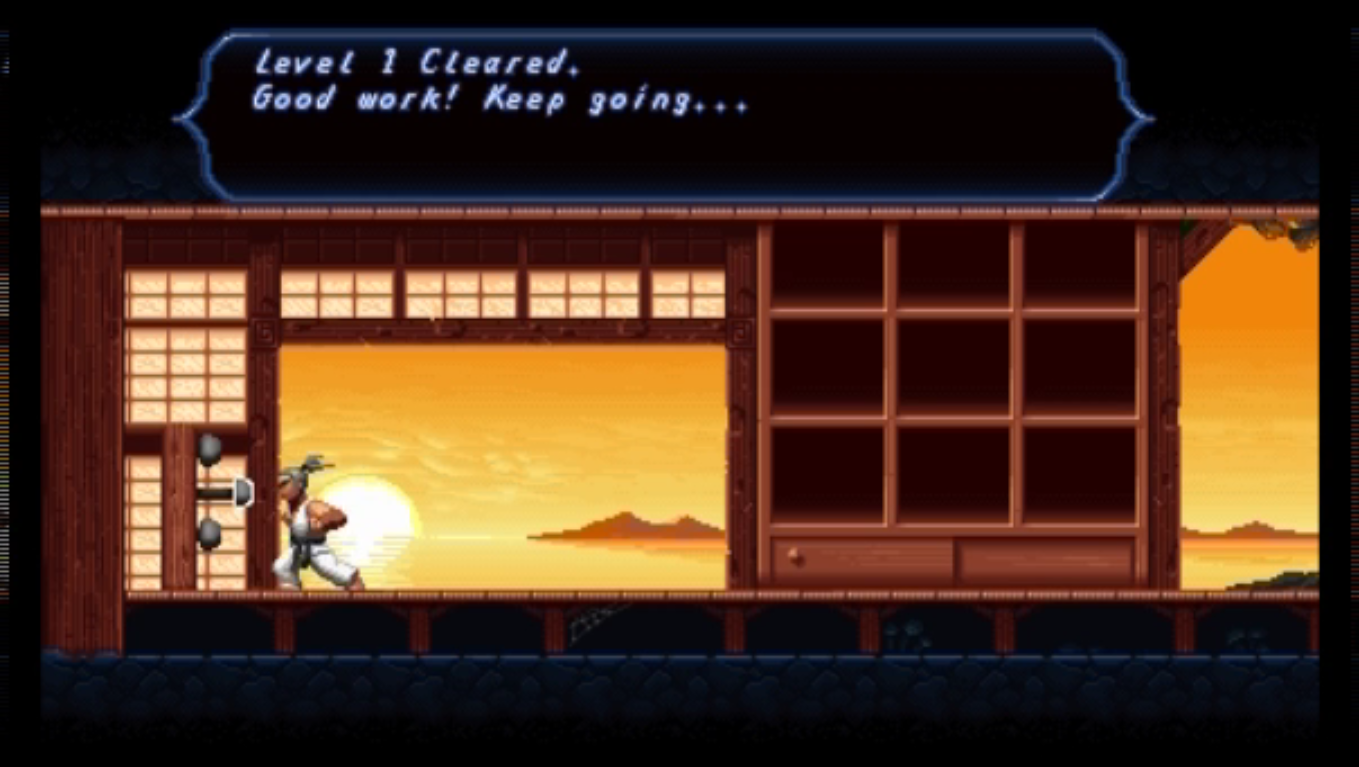 The game also comes with a Training Dojo where you can raise your stats by learning button combination inputs. With simple instructions to apply them Like Down+Toward+Attack to do a Fireball. Defense training which teaches you the basics of parrying and Speed Training, which tests your reflexes.

Reckless play is not rewarded and often punished in Okinawa Rush. Players need to remember this because mashing the attack button will only get you so far, some bosses or enemies have a 1-Hit Kill attack that can be parried but is often a counter to the player’s attacks. If you are to play this game, the approach should be methodical and damaging, like in any other fighting game. 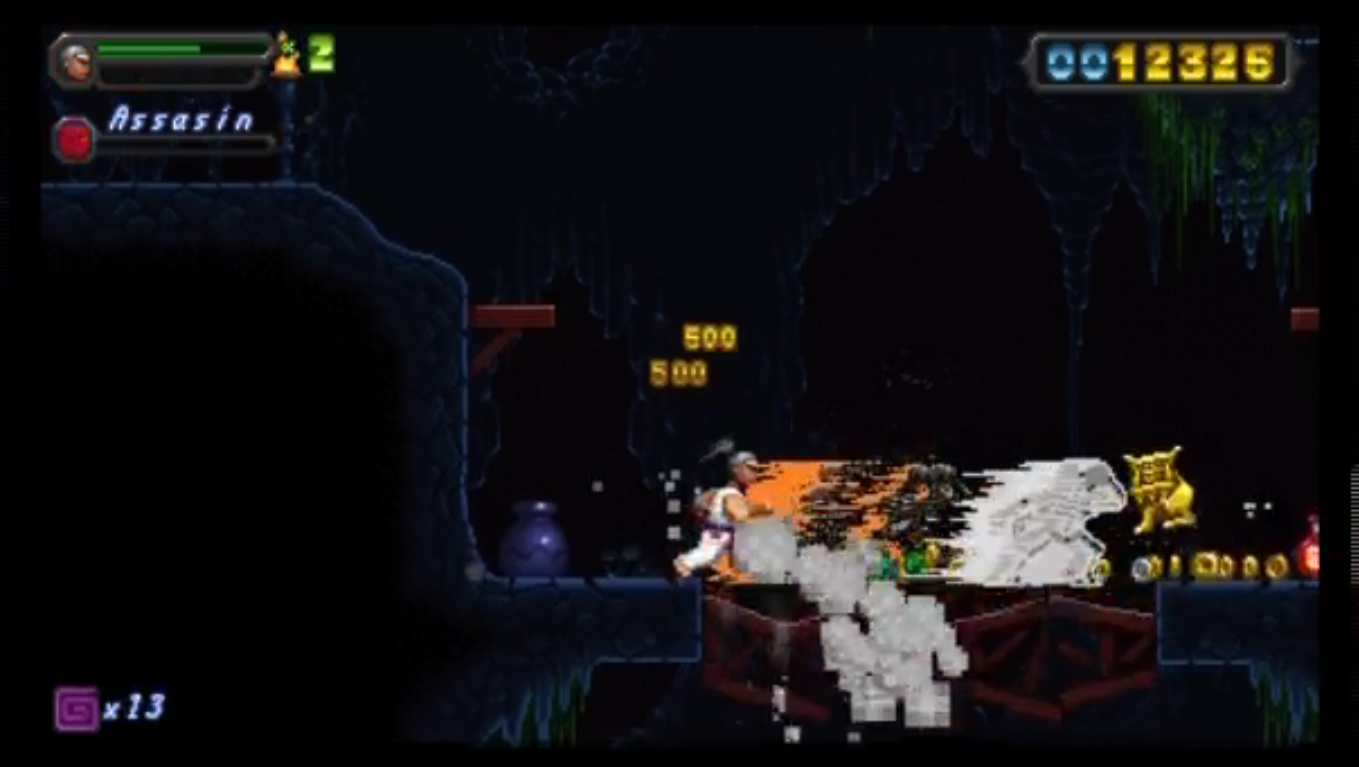 Okinawa’s Issues and problems in Structure

While I think Okinaway Rush is fun and great, there are a few issues in its execution. For example, the control support is a bit glitchy, sometimes the game detects a single button press as two separate presses. Other times, the input gets no response at all. I’m sure these will be fixed within the game’s development, but I counted many times where I ran into an enemy for no reason or jumped twice when I pressed the Jump button once.

Another issue that happens is that sometimes you get surrounded by way too many enemies at once. You can take multiple hits but more often than not you take all of them at once and die because of it. I know this is happening because of the fact that it has 2-player local co-op in mind. But this is more of a nitpick because all I had to do was jump away from them.

I can’t vouch for the story either because I have seen it before. Although, this feels like a tribute to Japanese story telling in regards to aspects such as Honor, avenging your family who got killed by Ninjas, and martial arts. What I love about this is the fact that the game will make a lot of tributes towards Japanese culture. You will see a lot of Sushi as food items and Shisa statues as collectibles for Gold. 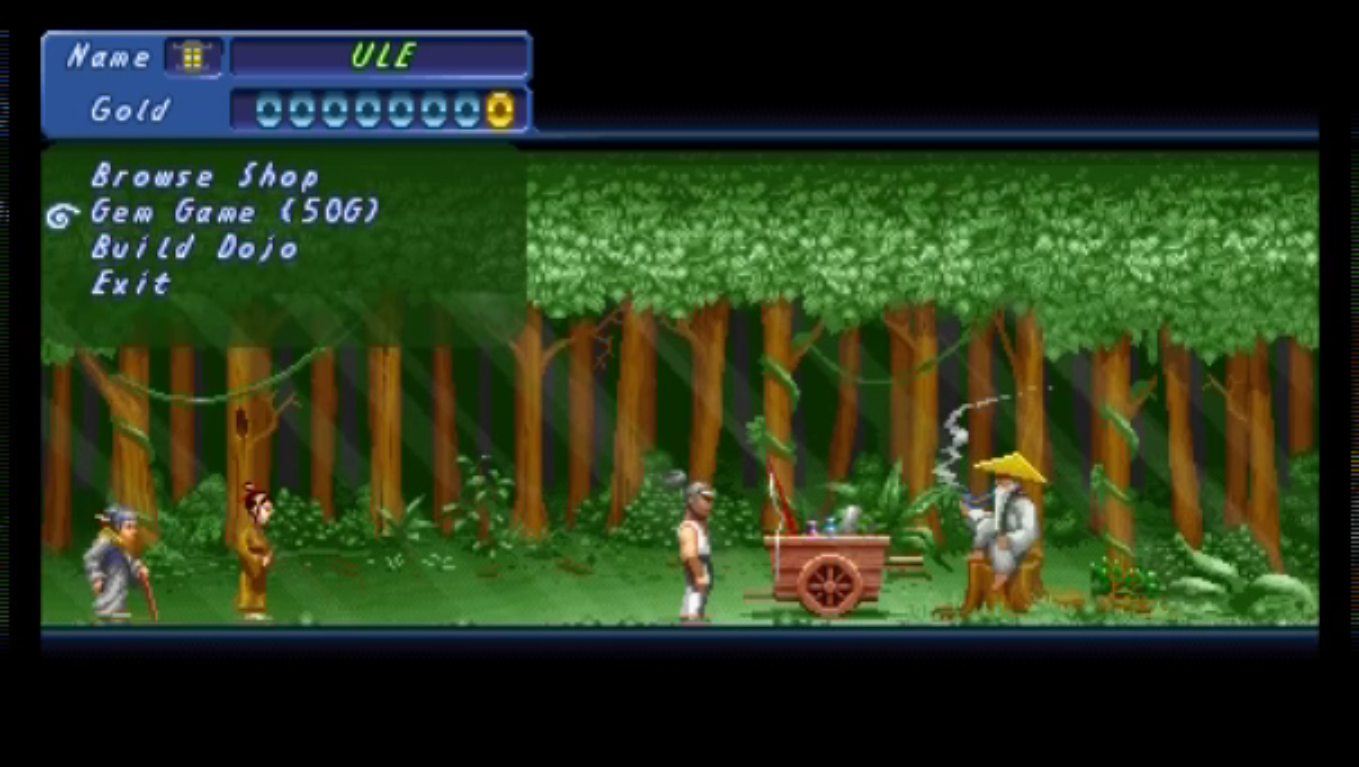 Shopping System and other aspects

Speaking of gold, you can spend money you earn on the Shop. The shop is represented by the player character finding a traveling merchant. In the shop, you are able to buy equipment for your dojo, since the equipment for training eventually will break. You can also buy ornaments for your dojo as well, these ornaments will increase your stats if arranged in a certain manner.

Now, there is also another aspect to character evolution that I didn’t really speak about. The Kata system that also allows you to increase your stats. It’s like a “Rhythm game” in the way you have to input different button presses when they reach the center of the screen. Some inputs are fast and some are slow. 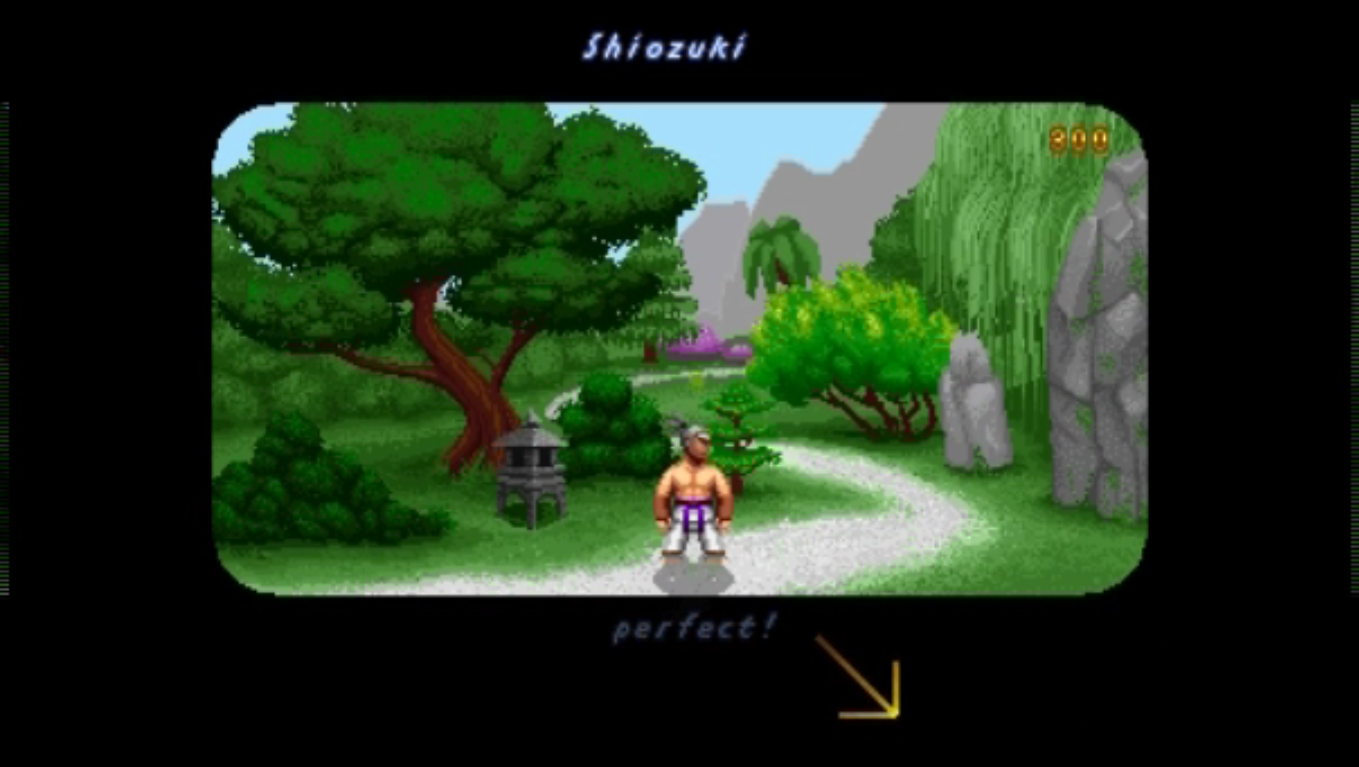 Overall, I’d like to say that Okinawa Rush is a great game, considering they are close to their goal on Kickstarter. And how solid it is, we might have a well deserving game in the Steam Library whenever it gets released. There are things that need polishing, and the story is just your basic arcade game shtick. But the gameplay is still fun, and the game is definitely fun and welcoming to those who have enough mechanical skill. You can view my first 20 minutes below: