South Park: The Fractured But Whole Now Has an Hour-Long Demo 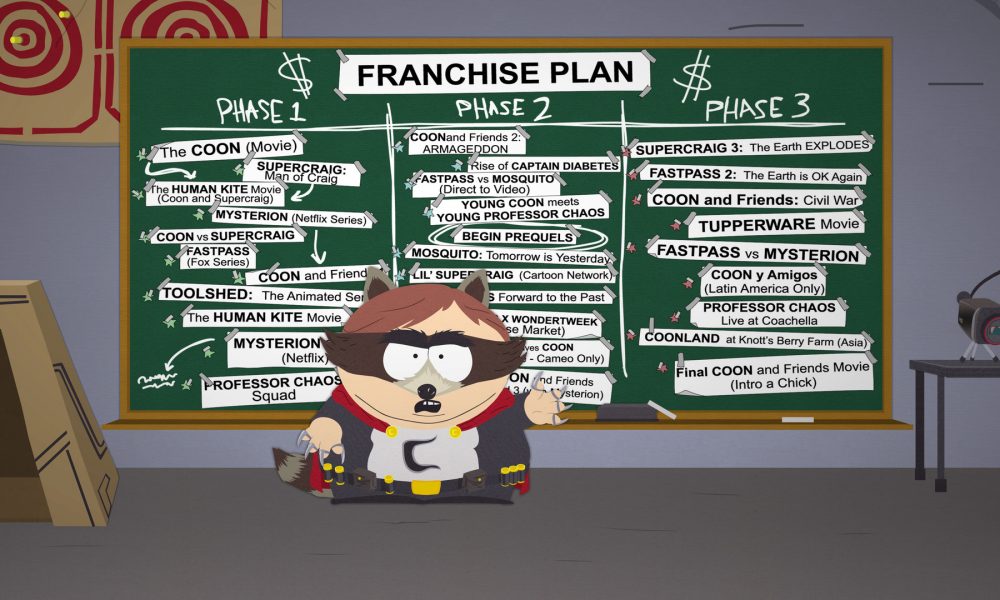 South Park: The Fractured But Whole Now Has an Hour-Long Demo

Game demos are a dying breed. They used to be freely available for players to try games before they bought them; they let people know if the game they were interested in would hold their interest. While it’s rare for game publishers to give gamers demos these days, sometimes a studio will surprise us and give players an almost unrestricted look at a game. Today, that studio was Ubisoft, and that game was South Park: The Fractured But Whole.

Yes, you heard me correctly: gamers can play a demo of South Park: The Fractured But Whole. Well, console gamers can, at least; the demo is only available on the Xbox One and PlayStation 4. The announcement page provides the following statement:

“Play South Park: The Fractured But Whole for FREE! Create your unique New Kid and start exploring the town of South Park and in this hilarious and outrageous superhero adventure. All progress will be saved and carried over should you purchase the full game.”

You might wonder what, if any, limitations the demo has. Well, aside from the obvious lack of a PC version, according to VG247, it is limited to one hour. That’s it. Aside from an admittedly short playtime restriction, gamers can do what they want, where they want, when they want, and most importantly, fart on whatever they want (except for someone’s balls; never, ever, fart on someone’s balls). The demo doesn’t “feature alterations to gameplay,” so gamers who play the demo will get the full South Park: The Fractured But Whole experience, minus the DLC, of course.

Gamers who enjoy the demo can pick up the game for $59.99 and the season pass, which contains the costume and perk pack The Relics of Zaron (sold separately for $4.99) and three upcoming story and mission packs, for $29.99. Alternatively, gamers can buy the gold version South Park: The Fractured But Whole for $89.99, which comes with the season pass and a free copy of South Park: The Stick of Truth (I highly recommend this game). With luck, Ubisoft will soon release a demo for the PC version.

NeoGAF Taken Down Due to Sexual Assault Allegation
Bomber Crew review or: How I Learned to Stop Worrying and Love Bomber Crew