NeoGAF Taken Down Due to Sexual Assault Allegation 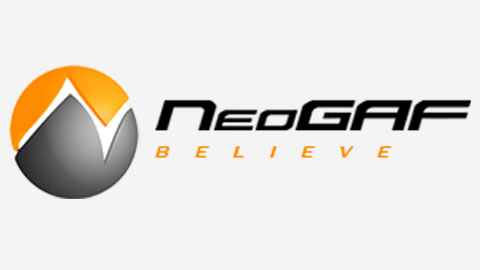 NeoGAF Taken Down Due to Sexual Assault Allegation

NeoGAF is one of the most prominent forums in the history of gaming. One of the reasons being that it has been the main source for many leaks in games like Final Fantasy XV.  However, it seems like all of this effort has been destroyed in one fell swoop. Since the site has been taken off the net due to an accusation of Sexual Assault.

The site’s owner, Tyler Malka got into a very strong controversial case. As the man also known as Devilord in NeoGAF got accused of Sexual Assault on Facebook. The case was soon widely discussed among the members of the forums.

Let’s start and make clear that these are Allegations and several people have been wrongly accused for the sake of attention. Rape hysteria has been driving a lot of people into committing inhumane acts against innocent people. However, this is an impartial view, so let’s look at the allegation.

The post starts by saying the following: “I remember a man, who claimed to be my friend, going on a road trip to New Orleans. (…) I was throwing up and decided to hop in the shower to feel better. I was surprised when he got into the shower, fully naked, behind me. I had a boyfriend at the time and didn’t think I had given him any reason to believe I wanted this. I don’t cheat.”

The post then continues by mentioning that Tyler got hostile towards her after this until she returned. NeoGAF’s founder has been meeting with a heavy backlash after this, both from its moderators to its community members.

One of the screenshots about the departure of the members has been showcased by a Twitter user as well. Basically, this whole thing has been exploding for a bit.

This is the best NeoGAF abandon ship post I've seen so far. pic.twitter.com/FaL2Hh9cUV

Now, before we move on, I can’t say for sure whether or not these allegations are true or not. What I’m saying here is that rape hysteria can really destroy somebody, and there has been occasions where these accusations have been lies. Remain skeptical, no matter what, until there’s absolute proof that a case like this actually exists. I’d suggest you watch the following video made by YouTube user NateTalksToYou.