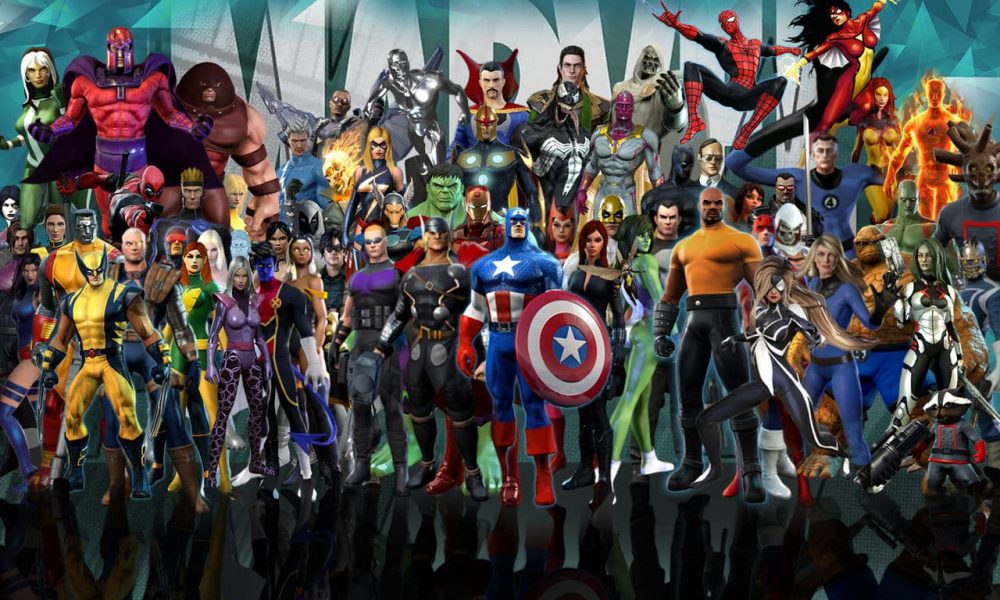 Following the closure of studio Gazillion Entertainment, F2P action-rpg Marvel Heroes Omega has been shut down with immediate effect.

Marvel Heroes Omega was originally intended to go dark at the end of the year, after Marvel cut ties with the developers. Sadly, late on Monday, Gazillion Entertainment tweeted the following:

“It is with great sadness that we announce the closing of Gazillion Entertainment. As a result, we are no longer able to operate Marvel Heroes Omega until December 31 as originally planned. It ended, “The company would like to sincerely thank its fans and employees for all the support over years of development and live service”.

In a leaked memo by Gazillion CEO Dave Dohrmann, he described how “banking creditors have effectively pulled the plug on the company, leading to the termination of almost every employee at the studio”.

Originally launched as Marvel Heroes back in 2013, the game switched names when it was ported to current gen consoles. Designed as a free-to-play game, Marvel Heroes Omega was a massively multiplayer action-rpg that featured famous faces from the blockbusting franchise. It released to mixed reviews, with an aggregate Metacritic score of 59/100 before relaunching to a new aggregate of 81/100.

During development, Gazillion had around 70 people working on the internal team and raised more than $80 million to fund the game’s development. Problems seemed to be apparent when players started noticing a raft of missed seasonal updates that were originally planned. Several employees also stepped down amongst the CEO facing allegations of harassment from associates. Disney announced it was cutting ties with Gazillion earlier this month.

Unfortunately, as a result of Gazillion’s untimely shut down, many reports of employees being laid off with no paid-out PTO or severance have emerged. As always with the games industry, we wish everyone at the studio the best in the future.